You’re getting a cartoon Urkel musical for Christmas 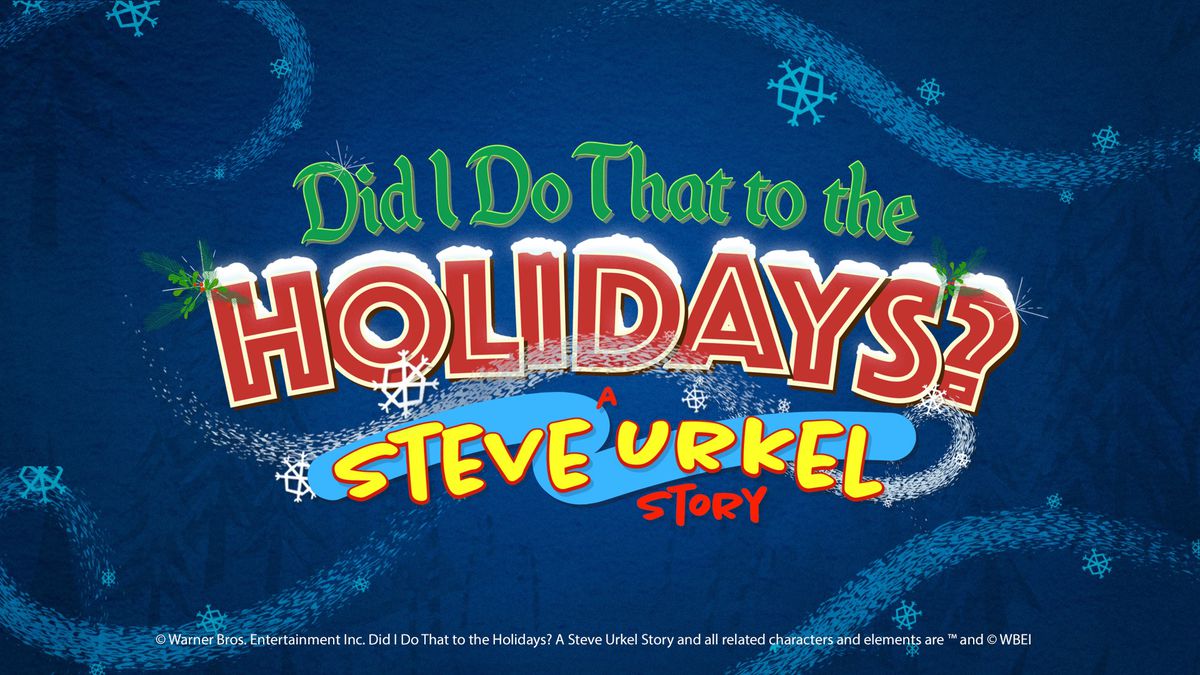 You’re getting a cartoon Urkel musical for Christmas

Steven Quincy Urkel, the geek icon portrayed with nasal glee by actor Jaleel White on Family affairs from 1989 to 1997, became a central part of Cartoon Network and HBO Max’s animation plans for the future. WarnerMedia Kids & Family announced on Wednesday that the character will be returning this holiday season in the new animated musical, Did I do this on vacation? A story by Steve Urkel. The special, written by comedian Wyatt Cynac, is part of a larger roster of original lineup that will include a Batman Christmas movie and a new feature Looney Tunes.

On Sunday, September 19 at 6 p.m. EDT, Cartoon Network will launch “ACME Night,” a new programming block for children and their families, named after the Amazon of Looney Tunes-verse. The block will begin with the release of a list of fun Warner movies for all ages, including Shazam!, Detective Pikachu, Scoob !, and the superhero reboot in which Superman breaks General Zod’s neck, Steel man. On the Road, shows previously announced as a series of Harry Potter Wizarding World competition events, Gremlins: Secrets of the Mogwai, by Genndy Tartakovsky Unicorn: Eternal Warriors, the animated mini-series Aquaman King of Atlantis, and the next one from JJ Abrams and Bruce Timm Batman: Crusader in a Cloak will all debut in the block before heading to HBO Max at a later date.

Cartoon Network will complete the first wave of ACME Night with three original films, including Urkel’s first official animated feature. The character previously appeared in the High Density Crossover 2020 series Scooby-Doo and guess who?, in an episode where Urkel helped Scooby-Doo and the Mystery Incorporated gang fight off the rampaging Urkel-bots. Did I do this on vacation? A story by Steve Urkel finds Urkel reeling after humiliating Santa Claus at a mall and heading to the North Pole to make matters right. Hijinks ensue and Steve “must find the real Santa Claus to see if they can help the city rediscover the holiday spirit,” according to a synopsis. The musical special is from Cenac, Bryan Newton (Rick and morty), who serves as the supervising director, and White, who returns to voice the character and serve as the producer.

Also on file: Happy little batman, described as an animated family action comedy, finds six-year-old Damian Wayne alone at Wayne Manor, and taking on the role of “Little Batman” in order to “defend his house and Gotham City from crooks and super-villains. Intent to Destroy Christmas. The Warner Bros. Animation Project is directed by Mike Roth (Regular show) from a screenplay by Morgan Evans (Land in Ned).

WarnerMedia Kids & Family hasn’t set a date for any of the specials, but noted that some of them will only be “available on HBO Max from next year.” Urkel fans will need to tune in live to ensure they are full this holiday season.