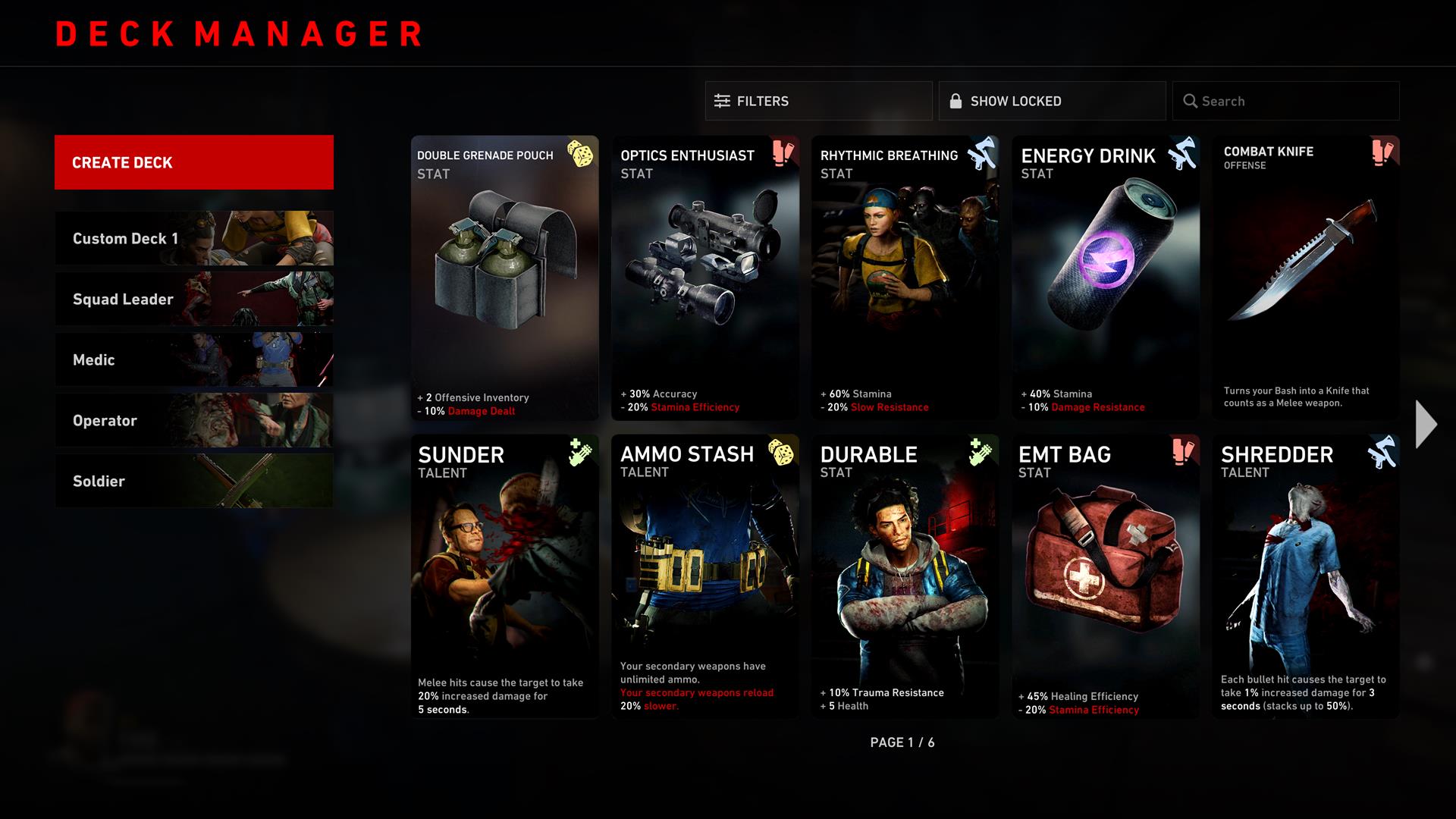 This week we had the chance to play the next beta of Back 4 Blood ahead of the first public session, which begins today for pre-order players and those with early access codes.

Back 4 Blood is a classic-style co-op zombie shooter from Turtle Rock Studios, the innovators behind it all. It would be pointless to compare its different components to those of Left 4 Dead – Turtle Rock, so I won’t. Instead, I want to focus on what makes it a really good co-op game in a sea of ​​service-obsessed live co-op.

The idea for Back 4 Blood has always been something I wanted to play. I had my first chance in the alpha, and although several parts of it were in early development at the time, I got hooked by the game’s main loop, enough to look forward to launching. It’s clear now after playing the beta that Back 4 Blood is in a much better shape.

This is reflected in several ways. On the one hand, this is a well-rounded package, with more weapons, a better variety of maps, and a metagame in the form of a central area where you invest your earned currency. All of these different systems feed into the deck-building mechanic of the game. It feels more cumbersome than it actually is, and I can tell you it was a lot easier to understand here compared to the alpha.

Cards are basically modifiers. Some are played by the players – the perks – and others – the challenges – are played by the game director. At the start of the match, each player chooses a card at random from the deck they have brought. Unless stated otherwise, cards only apply to your character, so you can usually use them to fill in your gaps. You come across cards in the levels themselves, either as random drops or by purchasing them directly using copper you collect during your adventure. You can also invest a different currency in acquiring more cards at the hub – all of them help you expand your decks, and you really need more than one active deck if you do it right.

The cards are divided into four categories. As your library grows, you’ll quickly find that you can’t fit everything into one deck. This is where these different categories come in. It was only after playing several runs that I really started to like the system. Initially, I went for small buffs which are universally useful. Things like a 10% stamina boost, faster healing animations, etc. Over time, however, it has become clear that a specialized deck can create its own mini-style of play within a larger game.

Back 4 Blood does not have traditional classes, although its different characters each have unique advantages. But to really create a class, you need a deck of cards for the style of play you’re looking for. For example, you can really focus on being a healer, a scout who can highlight pickups for the team, or some sort of rush man who can increase weak spot damage.

You can play your cards at the start of the game and between sections of the map in the vaults as you go along. Latecomers are not lacking either, they can play cards of the current stage, as well as those they missed. Things get a lot more interesting when you see the cards the AI ​​is playing against you each time, seemingly as an attempt to make your new perks obsolete. It’s not always black and white, of course, the AI ​​usually plays cards that force you to change your approach rather than directly responding to your games.

You’ll see modifiers that multiply flocks of crows around the level, which makes exploring a lot riskier as you’ll have to dodge them more often, or risk setting off the horde around every corner. Other cards will darken the environment, fill it with fog, or trigger events like forcing you to fight a wandering horde on top of what you normally have to deal with.

The AI ​​could even change the behavior of some special zombies, inserting harder or more specialized variants that really push your buttons. I’ve also come across cards that trigger timed challenges, which offer great rewards for eliminating them, adding yet another layer to your strategy. 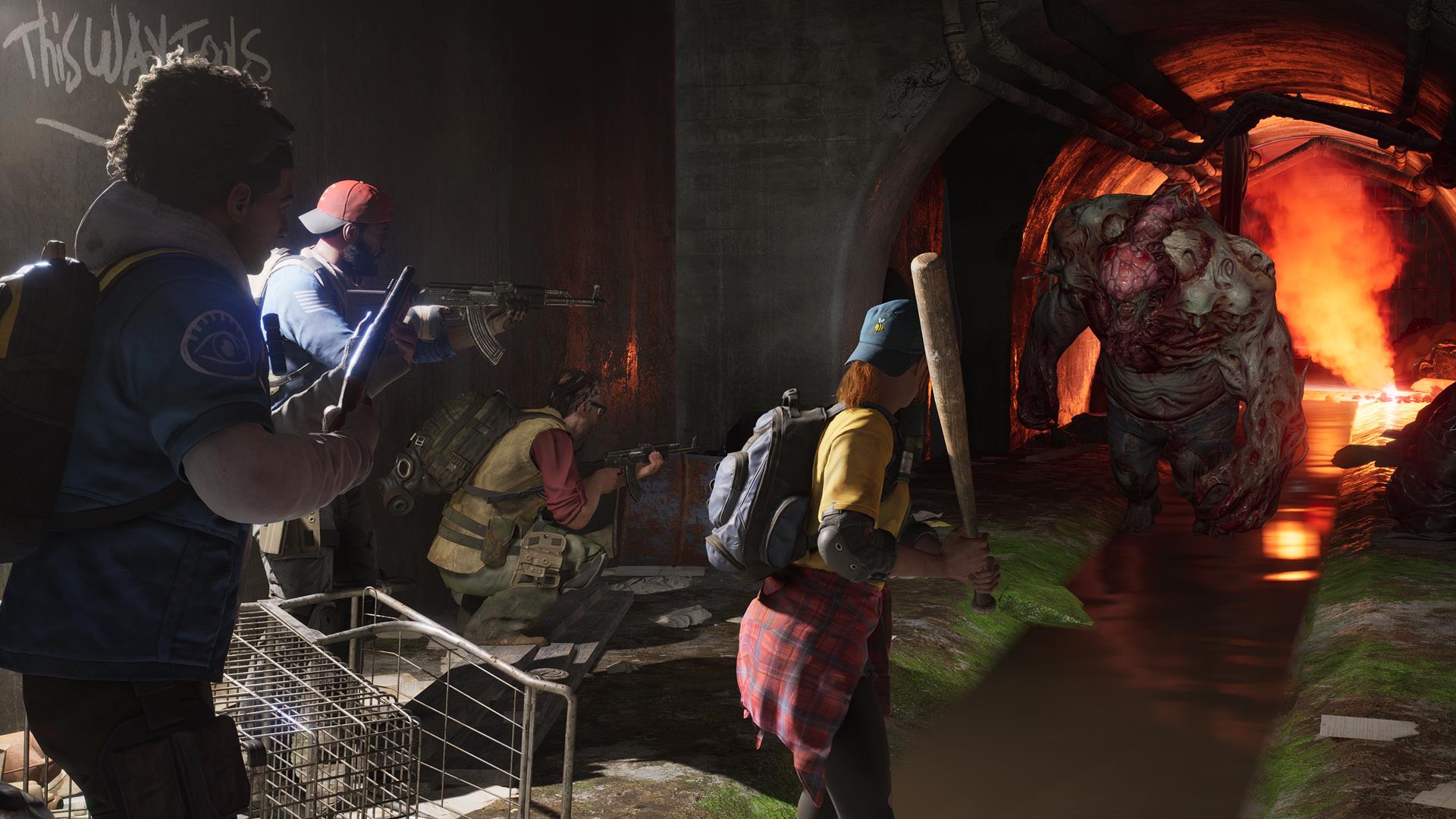 There is immense potential here for interaction between your own cards, those of your teammates, and whatever the AI ​​thwarts. There are so many hubs at any given time. Maybe you have the gun you want but not the right attachment, or maybe you’ve come across a card that tempted you to change your approach to try and get a reward and failed. . Maybe none of this matters because the AI ​​decided to play a particularly hard card against the group, forcing you to abandon your plans and face the new normal.

Back 4 Blood’s sparkle is how he skillfully spins these plates. It really shines when your run takes these different twists and turns, always proving that no run is ever truly predictable or entirely safe.

Share
Facebook
Twitter
Pinterest
WhatsApp
Previous articlePhoenotopia: Awakening Is Now Available For Digital Pre-order And Pre-download On Xbox One And Xbox Series X|S
Next articleAmazon union could get a second vote after NLRB recommendation