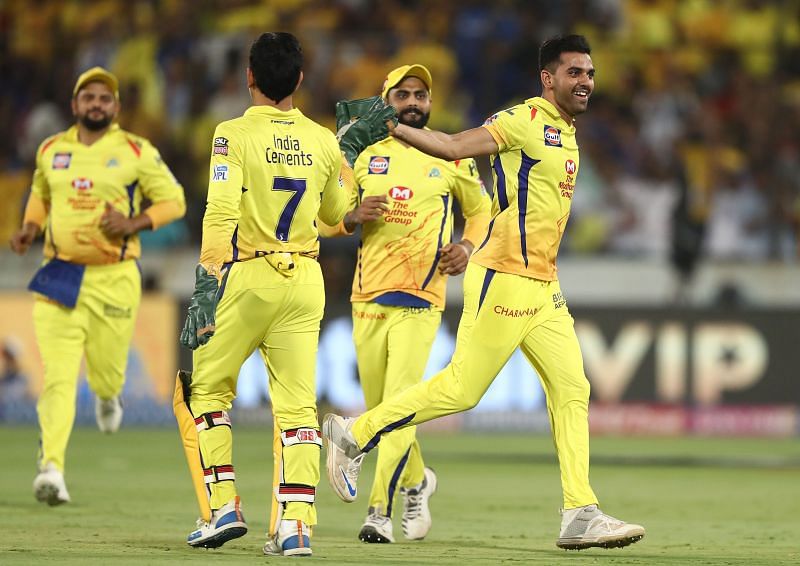 The Chennai Super Kings will soon kick off their training for the second phase of the 2021 IPL in the United Arab Emirates. The three-time IPL winners enjoyed their fifth day of quarantine with food, family and cricket.

Yesterday the official Chennai Super Kings Instagram account posted a reel in which they compiled stories and posts from the accounts of all CSK players. Suresh Raina appeared to be the most active player on social media as he shared photos and videos of himself spending time with his family, exercising and even cooking.

Robin Uthappa uploaded some photos with his wife as Ruturaj Gaikwad and Deepak Chahar celebrated India’s victory over England in the Lord’s Test match. MS Dhoni’s wife Sakshi cooked “something special” and shared a photo of the dish on social media.

You can watch the compilation reel uploaded by the Chennai Super Kings on Instagram here:

The reel went viral on Instagram, gaining over 130,000 likes in two hours. Over 200 fans commented on the post, which has been viewed over 500,000 times on Instagram.

Suresh Raina informed fans on Instagram yesterday that there is only one quarantine day left at the Chennai Super Kings in the United Arab Emirates. This means that they will be out of quarantine later today. The Super Kings are expected to start their training sessions tomorrow.

“Just another day waiting until quarantine is over and then back to action,” Suresh Raina wrote on Instagram yesterday.

The Chennai Super Kings will play the 2021 IPL Round 2 opener against the Mumbai Indians. MI beat CSK in a high-scoring game earlier this year and the team led by MS Dhoni will want to avenge the loss.