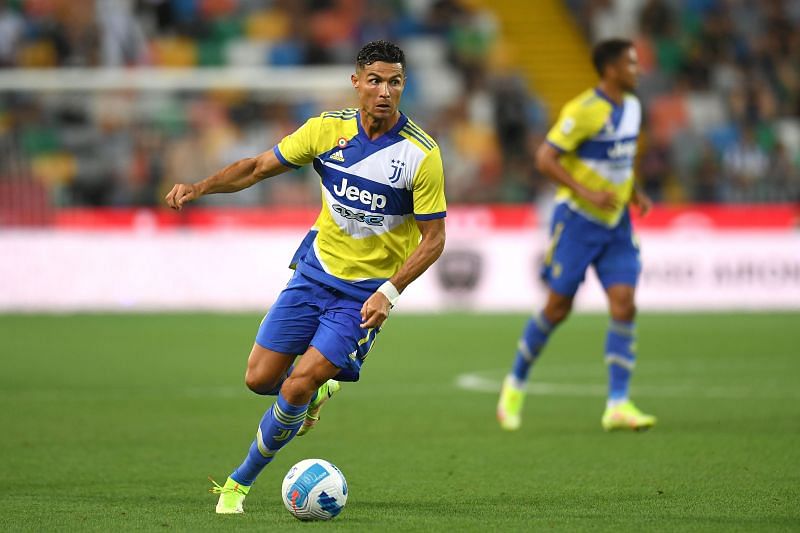 Cristiano Ronaldo has completed his medical at Manchester United ahead of the blockbuster’s return to Old Trafford, according to The Sun via Sky Sports News.

The Portuguese agreed to join the Red Devils on Friday after deciding to end his association with Juventus. Ronaldo arrived in Lisbon from Turin on his private jet to begin preparations for the international break.

It is now reported that Cristiano Ronaldo underwent his medical exam this weekend without any issues. Manchester United are now expected to complete the rest of the paperwork before the deadline expires.

The 36-year-old has already agreed to personal terms with the Red Devils and the visa process is currently underway. He will draft a two-year contract with the option of an additional year and earn around £ 480,000 per week.

Cristiano Ronaldo completed Manchester United’s medical examination in Lisbon this weekend ahead of Juventus’ transfer. Personal conditions agreed on a 2-year contract. United inserted a one-year option. The required aspects of the agreement will be finalized before the deadline. Visa process in progress. #MUFC #Ronaldo

Manchester United celebrated the return of their prodigal son with a relentless 1-0 victory over Wolverhampton Wanderers.

Cristiano Ronaldo was unavailable for the game, with the Red Devils having to rely on a strike from Mason Greenwood in the 80th minute to seal the three points.

The game also marked Edinson Cavani’s return to action, with the Uruguay international coming off the bench in the second half.

Cavani’s position in the squad as well as his jersey number could be threatened by the Portuguese. Cristiano Ronaldo wore No.7 on his first stint with Manchester United and has been a huge success.

The Portuguese also wore the legendary number to Real Madrid and Juventus. However, with Cavani currently in possession of No.7 at Old Trafford, the five-time Ballon d’Or may have to choose another jersey.

Cristiano Ronaldo has completed his medical examination as a new Manchester United player in Portugal. The contract has been signed. Offer until June 2023. Visa process started. ?? #MUFC

His salary could change depending on the many additions included in the contract with Man Utd. #Ronaldo

But that’s not the end of Cavani’s troubles. Cristiano Ronaldo mainly played as a winger during his previous stint at Manchester United.

However, he has moved to a more central role in recent times and that could pose a danger for Cavani.

Ole Gunnar Solskjaer recently revealed that Cristiano Ronaldo will be used as a center-forward at Manchester United.

“Cristiano has evolved as a player. He used to play wide on the right, wide on the left, up front. But he’s more of a center forward for me right now. Certainly.

“But there will be games where we play two up front and three up front. But I want him in the box. I want him to score goals,” Solskjaer said.