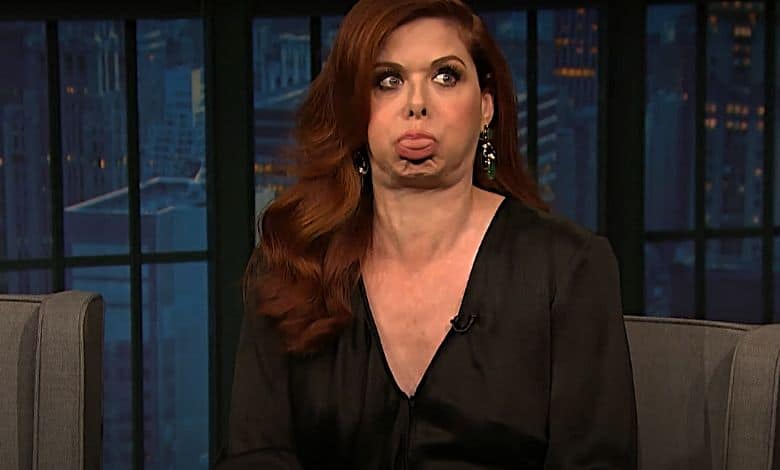 The Babylon Bee is always one step ahead of the cultural zeitgeist.

While The Onion avoids mentioning President Joe Biden by name, The Bee does so regularly while mocking the elites at near-warp speed.

For the uninitiated, The Bee is mocking how the press continues to downplay the terror attack in Waukesha, Wisc. earlier this week that killed six people and injured dozens. The attack has all the markings of a hate crime, from the manner in which accused killer, Darrell Brooks, drove through the crowd to Brooks’ anti-white social media posts.

Enter the media, which doesn’t like the narrative in question and is actively trying to change it.

How? By describing the terror attack as a “crash” or an “incident.”

A child has died in relation to the Wisconsin Christmas parade incident, prosecutors say during the suspect’s first court appearance, bringing the death toll to six https://t.co/Ggq29SD63B

I’m trying to imagine the mental contortions this Twitter employee had to go through to spit out this sentence pic.twitter.com/xCQFjNrwJ6

And there it is pic.twitter.com/CwuqNRycvi

The Bee had some company on this front, some unexpected company, to be precise.

It was not an ACCIDENT.

🔥Call it by its name🔥#WaukeshaMassacre

And it was a domestic terror attack.

Messing rarely, if ever, calls out media bias in this fashion. And it’s likely she earned plenty of retweets from right-leaning Twitter users cheering her take on the matter.

It’s a sign that media bias, which seems to grow worse on a weekly basis, is so toxic even those who applaud the press’s hard-left agenda are crying foul.

The rest of Messing’s Twitter account brims with progressive messaging, plus a smattering of promotional posts. Still, her message about the corrupt media framing of the attack will be seen by thousands, upon thousands, of liberal followers.

Chances are it’ll be one of the first times her fans absorbe a cold lesson about today’s reporters. They’re no longer dedicated to the truth.