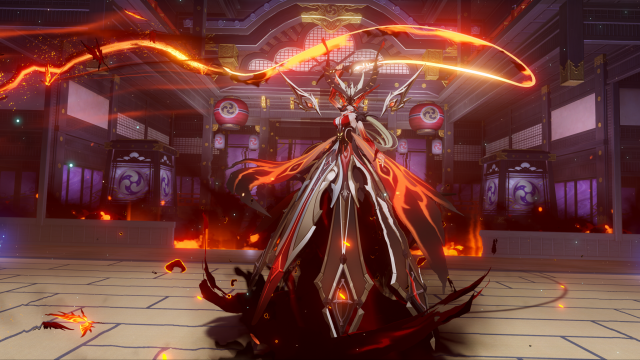 Mihoyo has announced that the next update to Genshin Impact version 2.1 will be released on September 1st.

Developer and publisher miHoyo announced that Genshin Impactthe update to version 2.1 “Floating World Under the Moonlight” will be released on September 1st.

The update will add new content and gameplay to the newly introduced Inazuma area. This will add two more main islands, three new playable characters, and a grand finale to the main story. Players will be able to earn a number of rewards at seasonal events to celebrate Genshin Impact’s first anniversary, as well as receive the first Aloy crossover character for free.

For version 2.1, players will be able to visit Watatsumi Island, home to the resistance forces, described as a “beautiful dreamlike landscape”. There is also the island of Seirai, a place of desolation shrouded in perpetual storms. Players will also encounter more boss enemies, including Hydro Hypostasis, Thunder Manifestation, and the new Trounce Domain Boss Signora.

Raiden Shogun will join as a five-star electro pole weapon user who can deal massive damage and provide useful buffs to the team. The Shogun has already appeared in previous content of Genshin Impact, also known as Baal. 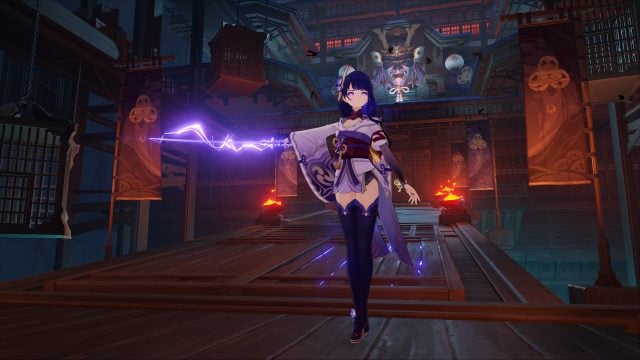 Sangonomiya Kokomi, the divine priestess of Watatsumi Island and leader of the resistance forces, will join another five-star character. Wielding the power of Hydro and a catalyst, she can provide a great deal of healing to her teammates. 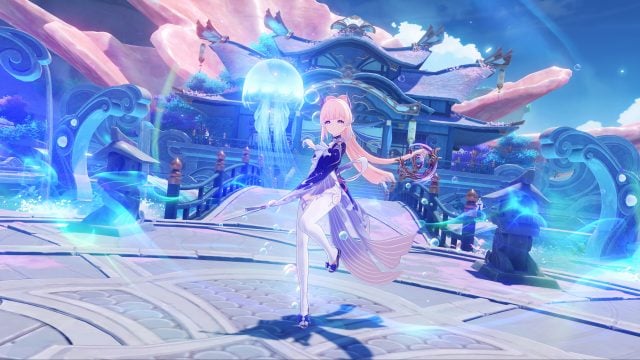 The bold and decisive general of the Tenryou Commission loyal to the Shogun. She can deal solid Electro ranged attacks with her bow and provide buffs to her teammates. 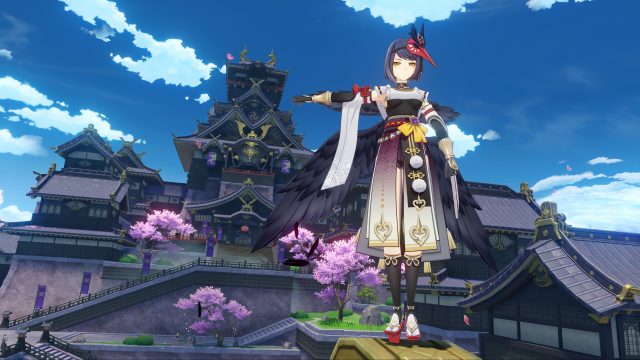 During the festival, players will reunite with Keqing and Xiangling, cook and taste local dishes and recipes, and explore the origins of this ancient traditional festival in Liyue Port. Those who love treasures will be delighted to embark on a grand treasure hunt through Liyue, Mondstadt and Dragonspine in the Moonlight Seeker event. 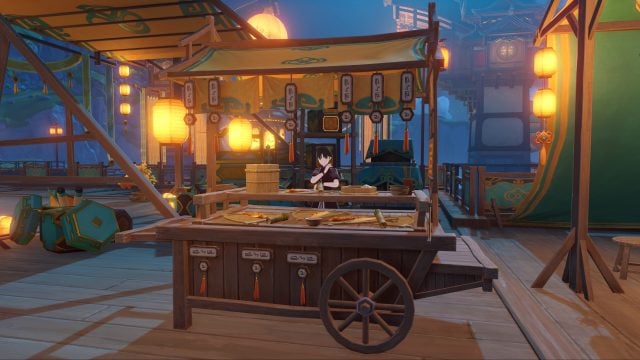 By participating, players can earn rewards and redeem for useful resources, including the new four-star Luxurious Sea-Lord claymore with maximum refinement. Additionally, players can also claim in-game rewards and up to 10 intertwined destinies in the new daily login event.

A new method of fishing … quite opposed to the blast fishing that Klee is so fond of, now all characters will be able to fish through Teyvat. Fishing will earn players fish to produce fish flesh or these can be exchanged for new fishing rods from the Fishing Association. With the Pool of Sapphire Grace, a new furniture added to the Serenitea Pot system, players can also breed ornamental fish in their personal domain. 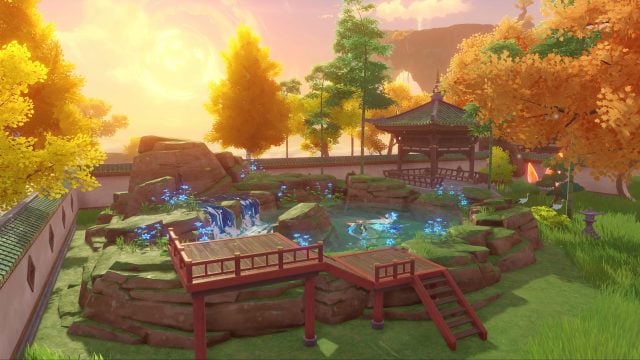 You can preview what the fishing will love in this clip shared on Genshin Impact’s official Japanese Twitter account:

[Présentation de nouvelles fonctionnalités]
From Ver.2.1, a new “Fishing system” function will be implemented!
Use the “fishing rod” to catch various fish in Teiwat!# 原 神 #Genshin Information about the #Genshin app pic.twitter.com/EqMXgLCuJL

As previously announced, Horizon Zero Dawn’s Aloy will arrive at Genshin Impact as the first free five-star crossover character in “Savior of another world”. Players who have achieved Adventure Rank 20 or higher can receive it during version 2.1 on PlayStation® or during version 2.2 on all platforms. 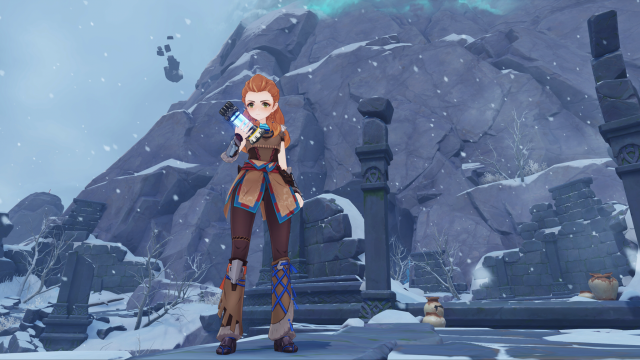 Aloy obtains Cryo Vision when she first arrives in Teyvat, able to combine her freeze ability with her masterful bow and come up with attacks. Her elemental burst “Prophecies of Dawn” sees her launch a Cryo-filled Power Cell in the targeted direction, which she then detonates with an arrow, dealing AoE Cryo damage. Not only does her “Frozen Wilds” elemental skill and talents improve herself and her teammates, they also weaken her opponents while dealing cryogenic damage.

September 1 also joins the cross-save function that will allow players on Playstation, PC and mobile to continue their adventures. Players on all servers will also have their Double Crystal bonus reset with version 2.1. The game is available for download on PS4 and PS5 from the PlayStation ™ Store, on Android from Google Play, on iOS from the App Store and on PC from the Epic Games Store or the Genshin Impact official website. 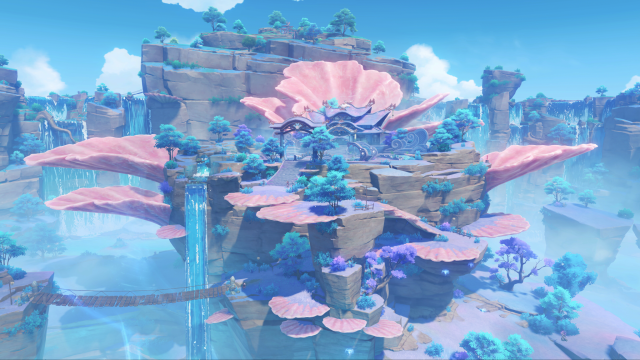 Genshin Impact is available on PC, PS4, PS5, IOS and Android. You can go through our Genshin Impact wiki for all the latest information.