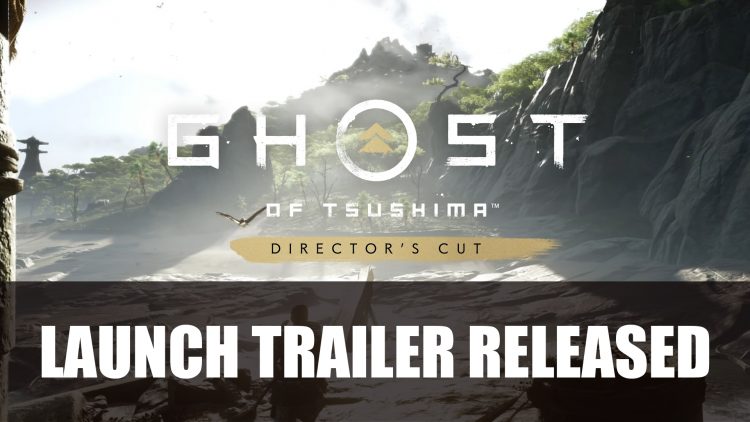 Ghost of Tsushima Director’s Cup releases this week on August 20. Ahead of its launch, a new trailer was released with the new edition coming to Playstation 5.

Director’s Cut features all of the original published content, plus a new chapter following Jin’s story. The new story will take players to the island of Iki, which stays close to the story as this island was also overrun during this time. Jin will investigate rumors of Mongols located on the island, but is soon caught up in “deeply personal” events. This forces him to relive memories of his traumatic past.

In case you missed it, you can check out the pre-order and upgrades, as well as the Ghost of Tsushima: Legends updates all in Ghost Of Tsushima: Director’s Cut out August 20 for PS5 and PS4.

If you want to know what we thought of Ghost of Tsushima, be sure to check out our Ghost Of Tsushima: A Stylish Samurai Tale review.

You can also find out why it made our Top 5 Upcoming RPGs for August 2021.