In Search Of Elusive Technology Skills — And Leadership 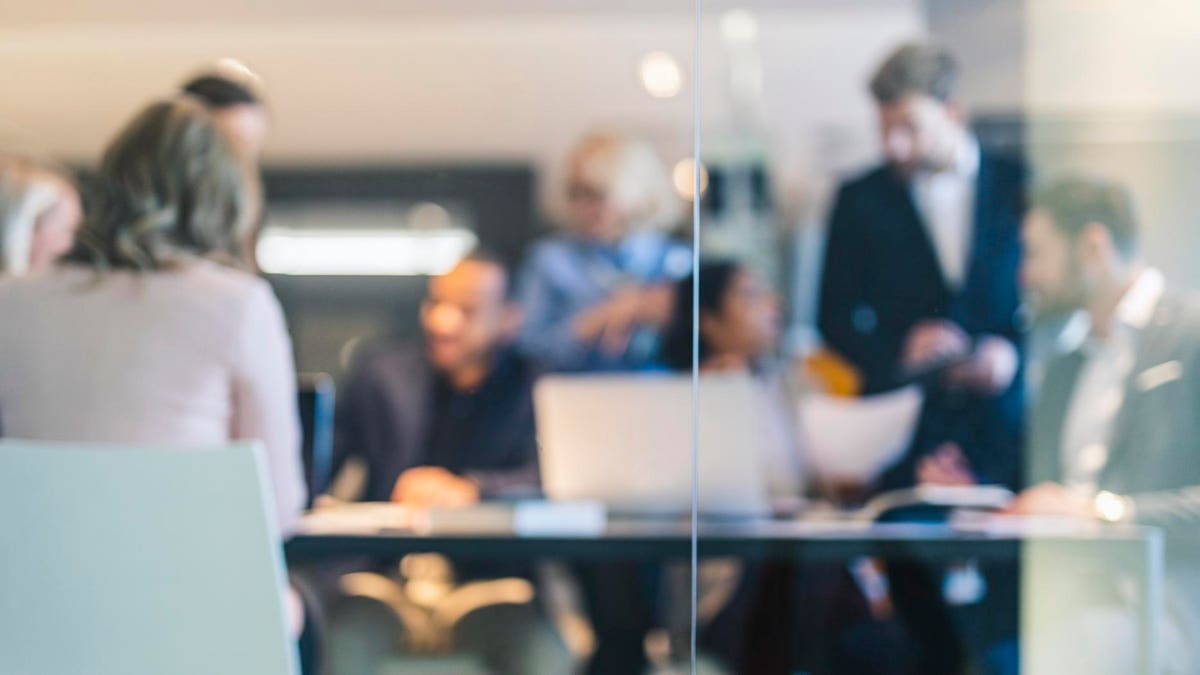 More than half of organizations (52%) have major plans for digital transformation in the next two to three years. The question is, who’s in charge of this ongoing shift in priorities to the digital side of the force? And who’s going to do all the work?

The tumultuous times of the past two years have caused just about everyone to convert to cloud religion — 92% report they are now investing in cloud services, up from 59% just one year ago. Most companies are also planning to increase technology investments (61%) and headcount (60%) to “record levels,” according to a recent survey of 2,120 executives from Harvey Nash Group, conducted in collaboration with CIONET and contributed to by Massachusetts Institute of Technology CISR.

Technology platforms are finally breaking down the hierarchies that have impeded productivity for decades. That means technology leaders should be helping to run things, with seats at the table in boardrooms or among executive committees. “A more distributed, egoless model of digital leadership is happening, where the role migrates to whoever is best positioned to make decisions,” the report’s authors state. “Digital leaders will have to embrace this new world of multiple roles if they are to succeed as agents of change.”

Close to eight in ten companies, 78% have put chief digital officers on their boards or executive committees to help oversee their digital transformation. Another 77% have boosted the roles of chief technology officers to oversee these efforts. About 65% have chief information officers at the table. “While CIOs have traditionally provided the gateway to digitization, they no longer have a monopoly,” the report’s authors state. “Other leaders are beginning to share the responsibility. The digital leader who delivers an agile environment driven by data insights will be the most valuable.”

What ever title the digital leader holds, they need to step forward quickly to get a handle on impediments slowing down their businesses’ advances into the digital realm. Technology skills is where the most pain is being felt these days. More than two-thirds (69%) of executives are now unable to keep pace with change because of a dearth of the talent they need.

Cybersecurity (43%) is the most sought-after tech skill, up by 11% in the last 12 months, followed by DevOps (39%), and big data/analytics (38%). Four in ten enterprises are struggling with shortages of developers.

So how are digital leaders expecting to address the need for skills? It seems that tech teams may have to broaden their skillsets. More than half of respondents, 51%, plan to cross-train people in other parts of their organization. The use of “niche” consultancies to bridge the gap in specific expertise is also a preferred option, cited by 45%. Another 44% intend to ramp up employee hiring. Almost 40% are planning to increase their use of outsourced expertise, “but with many solutions now cloud-based or packaged within commercial off-the-shelf products, it begs the question about what there will be to outsource in the future,” the survey’s authors speculate. Another 35% intend to increase their use of contract employees.

In the midst of the so-called “Great Resignation,” building and maintaining a stable workforce has become even more challenging. Eight in ten executives report that this mindset shift is making retention more difficult — only four in ten admit they can keep employees onboard for an extended period of time. There’s not enough being done to make things more appealing to employees, however. Only one in three companies (29%) have redesigned their environments to adapt to more flexible, hybrid arrangements.

There have been some promising increases in diversity, the survey shows. This year 21% of the digital leaders surveyed identified as female, versus just 13% in 2020. The average proportion of females within the technology team is now 28%. Six in 10 respondents believe their approach to diversity and inclusion is improving the quality of their hires, noting that the most successful strategy for promoting diversity and inclusion is about creating the right culture, “not about mandating shortlists or quotas.”

Today’s organizations are loose confederations of on-site, remote and contract workers, tied together by technology, teaming up as required to get things done.