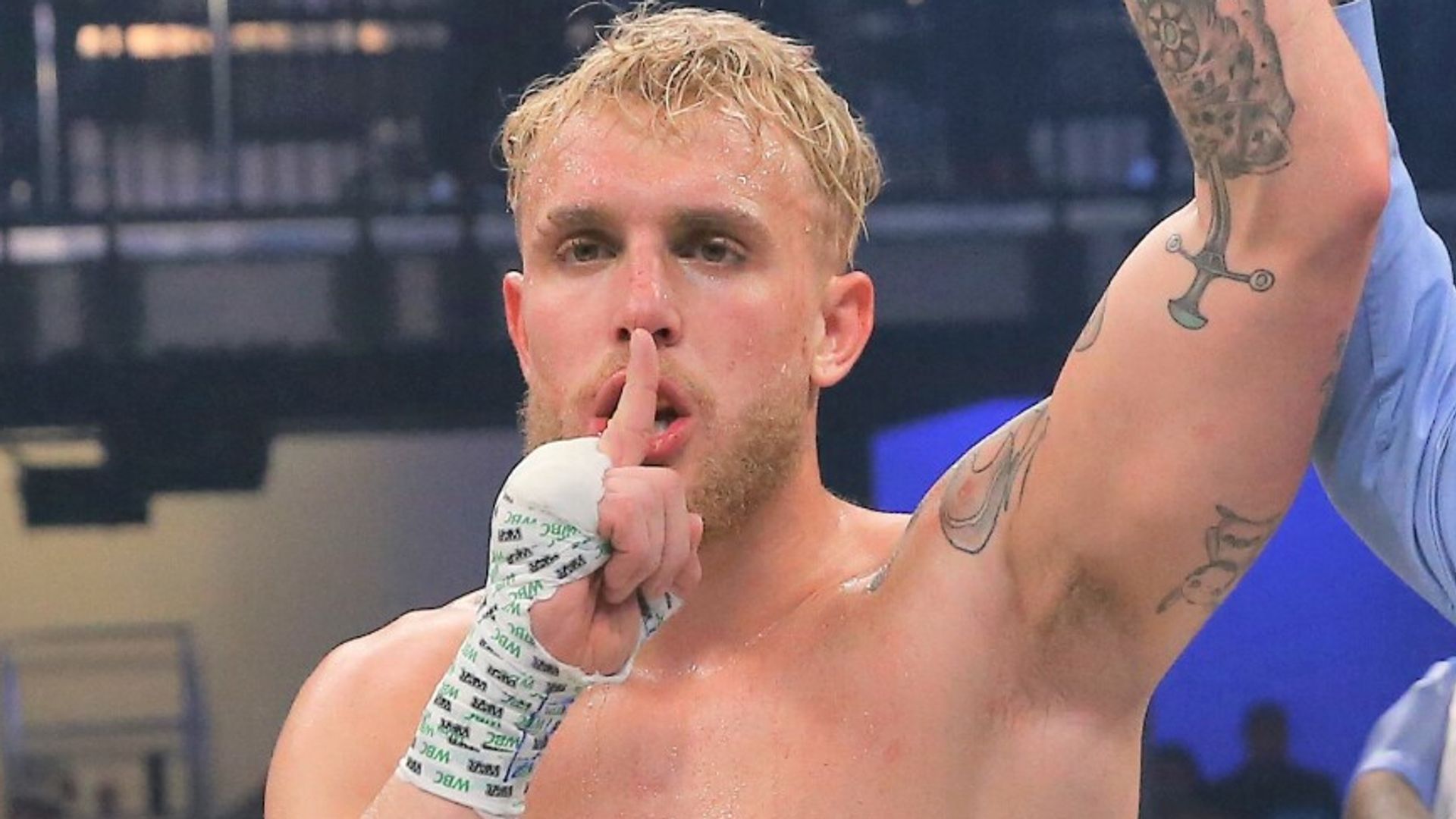 Jake Paul showed his fighting skills to win a split decision after being dragged to the final bell by Tyron Woodley on Sunday night in Cleveland.

The YouTuber-turned-boxer faced real adversity for the first time since becoming a boxer, grabbing a solid right hand that rocked him against the ropes, but the referee did not score a knockdown against him.

His controversial boxing crossover remains undefeated in a fourth fight despite not finding a knockout for the first time.

Paul had never been at the end of the second round in any of his previous fights, but it was quickly evident that Woodley, a former UFC champion despite making his boxing debut, would not come down so quickly.

Paul was forced to show more of his skills over a longer period for the first time, and he landed a left counter-hook and then an uppercut in an impressive third round.

Paul’s only major concern came in the fourth when a right hand hit the side of his head and made him stagger, and it seemed like he was only kept on his feet by the middle rope.

The referee, however, did not judge it to be a knockdown for Woodley.

Woodley went in search of a stop but Paul bravely pulled it off – it was the first lap in his short career that clearly stood against the YouTuber.

A tiring Paul came back in the sixth thanks to an absolute pace of work although his precision was not there.

He also hit Woodley with a right hand in the seventh, at which point both boxers were deeply tired.

He could then fight Tommy Fury, who beat Anthony Taylor on the undercard.