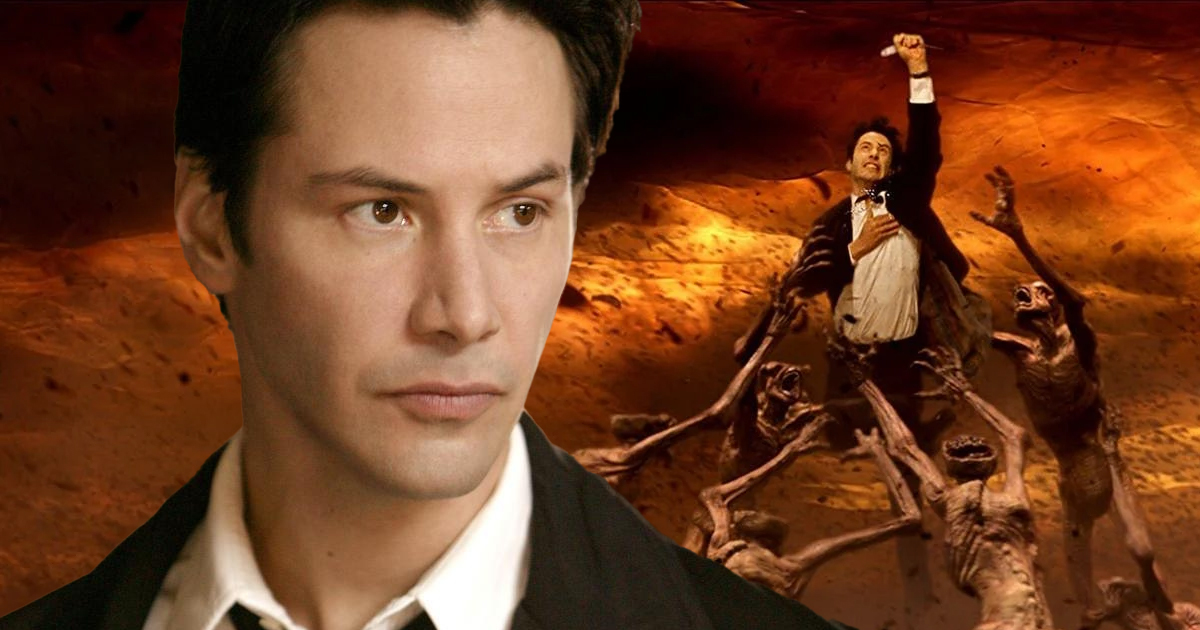 Although Constantine was released to mixed reviews in 2005, the film’s fanbase has steadily grown over the years. Based on DC’s Hellblazer, the film starred Keanu Reeves as John Constantine, a demonologist who helps an LAPD detective (Rachel Weisz) prove that her sister’s death wasn’t a suicide, but was in fact something much more sinister. Toss in angels, demons, and the devil himself (Peter Stormare), and you had a mighty fun flick.

Matt Ryan to switch characters on DC’s Legends of Tomorrow

While speaking with Esquire, Keanu Reeves was asked whether he’d like to return as John Constantine for another movie.

I love playing Constantine. John Constantine. I’ve played a lot of Johns. How many Johns have I played? I don’t even know. I think it’s over ten. But anyway, I’d love to have the chance to play Constantine again.

I’d never really thought about it before but Keanu Reeves has played a lot of Johns. In addition to John Constantine, you’ve got Johnny Utah, Jonathan Harker, John Wick, and I’m sure there’s more. I’m definitely not the only one who would love to see Keanu Reeves reprise his Constantine role, but I can’t imagine it happening anytime soon as Warner Bros. does seem to be moving forward with a new incarnation of the character.

It was reported earlier this year that J.J. Abrams’ Bad Robot production company was developing a “darker reboot” of the character for HBO Max. At the time, it was said that the series would follow a younger version of John Constantine and focus more on the horror elements of the comics rather than the religious ones. It was also said that the producers were looking for a diverse lead to play the main role. In addition to Keanu Reeves, John Constantine has been played by Matt Ryan, who took on the mantle of the occult investigator for a short-lived NBC series before making the leap over to Arrow and Legends of Tomorrow. Due to the upcoming HBO Max project, that Constantine has been phased out of the Arrowverse series with Ryan playing a different role in the current season.

Keanu Reeves will next be seen in The Matrix Resurrections, which hits theaters and HBO Max on December 22, 2021.