Kill the Fullchromes bug and how to fix 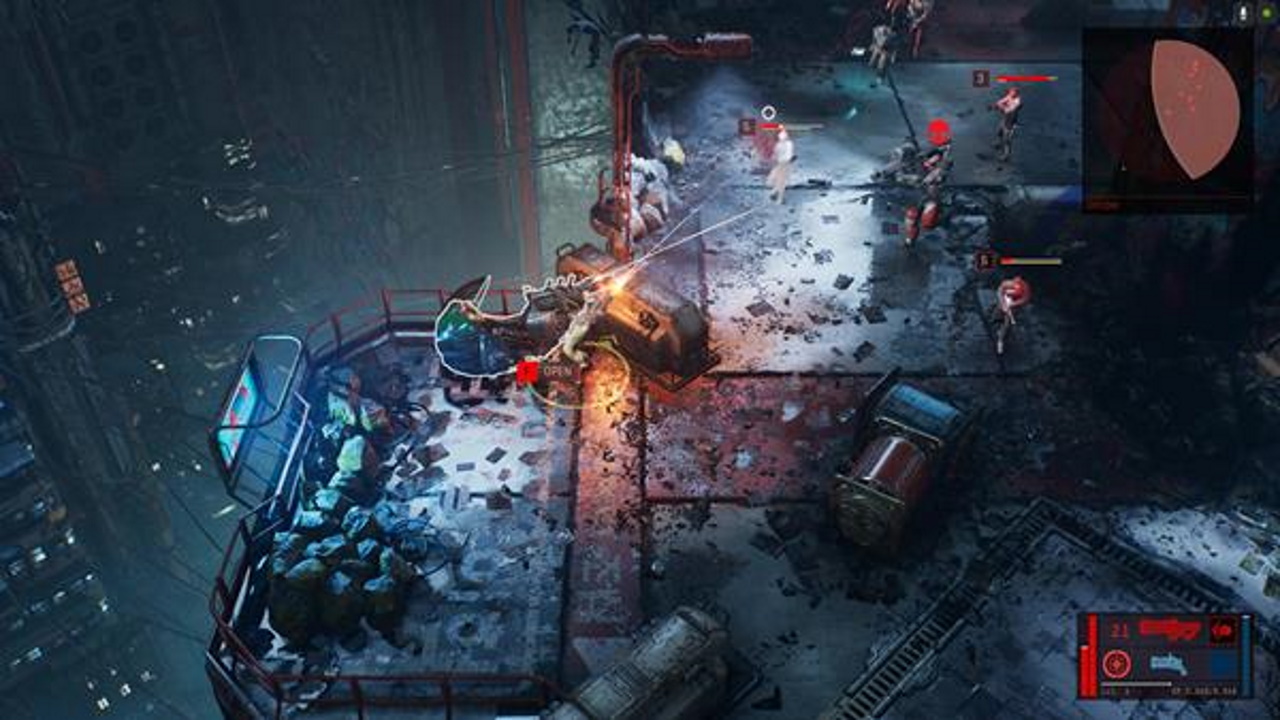 The rise of mutual dependencies the quest should be fairly straightforward.

You have to find and kill the Fullchromes, but there is a catch. Finding the Fullchromes is the hardest part, and not just because the road to the venue is long.

The rise of mutual dependencies | How to start the main mission

Mutual dependencies are a main mission that you can start at Serenity Plus by speaking with Poone. Before leaving Cluster 13, however, we recommend that you complete all available side missions so that you can prepare for future challenges with Ucred and better gear.

You can also start upgrading your Cyberdeck to take advantage of 1 level ICE doors and locks.

The road ahead is dangerous, so don’t go until you’ve prepared yourself.

The rise of mutual dependencies | Location of fullchromes

The meeting point you need to reach is a good distance from cluster 13. Follow the quest marker to the Grinder district, then deal with the threats there and go to the rooftop region. You’ll return to the Grinder for The Stash quest which ends with a shiny new shotgun, so keep the location in mind.

The path branches off in a few places, but each route is ultimately the same: filled with enemies and also loot.

Clear any chests you find for additional Ucred items and upgrade, then continue to follow the quest marker. Take advantage of the vending machines for food items to help survive the trip, and you’ll eventually reach No Man’s Land. Now is the time to head north towards the meeting place.

The problem is, you may or may not find someone who is already waiting there.

The rise of mutual dependencies | Kill the Fullchromes

Normally, a group of Fullchromes – large enemies covered in shiny armor – appear and you can defeat them to complete the quest. However, Fullchromes often don’t appear thanks to one of The Ascent‘s bugs.

If this happens, you will need to exit the game and try to enter the venue again to see if the Fullchromes appear.

The Lost and Found quest might seem like another bug in The Ascent, but there is actually a simple solution to its progression issue.

If you’ve racked up a lot of gear and skill points but don’t know what to do with them, check out our skill point guide and our list of the best weapons.