Konami mashes up anime, Among Us, and Sherlock Holmes in a new multiplayer murder mystery 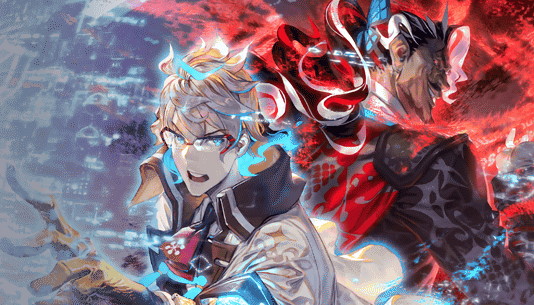 Konami mashes up anime, Among Us, and Sherlock Holmes in a new multiplayer murder mystery

There are few fictional rivalries more famous than that of the great detective Sherlock Holmes and his equally brilliant nemesis Moriarty. CrimeSight, a new social deduction game in development at Konami, will resurrect their long-standing history, with an unusual sci-fi twist.

CrimeSight is set in London in 2075, a time when global crime has been reduced by 90% thanks to data collection and analysis software that can predict most criminal activity before it happens. . But that peaceful future takes a dark turn when the program predicts an upcoming crime so heinous it threatens the entire planet. In response, its creators are making the obvious and developing a whole new AI with one goal: to investigate and prevent this terrible event.

They name this AI Sherlock.

But as this new program follows clues, it reaches a grim, almost impossible conclusion. Another AI is at the root of these incidents, an AI that is somehow as powerful as Sherlock himself.

The AI ​​known as Moriarty.

Dramatic stuff, eh? In practical terms, CrimeSight is a multiplayer murder mystery for 2 to 4 players about a group of six “pawns” trapped together by a raging blizzard: one a killer, the other a target, and the rest only four people who would probably prefer to be elsewhere. Camp Sherlock must find out who the target is and keep it alive for four days, while simultaneously discovering the identity of the killer; The Moriarty team must give the villain a weapon, then place it in the same room as the target, with no one else in sight, so that the murder can be committed.

It feels like kind of a cross between Clue and Among Us, with an anime paint job and a hint of Minority Report to keep things spicy, but an asymmetric thriller seems like a really interesting take on multiplayer strategy. There is no release date yet, but interested players can sign up to get access to a closed beta that started today and is expected to run until July 11. .com.