Mahershala Ali is excited to get going as the Daywalker 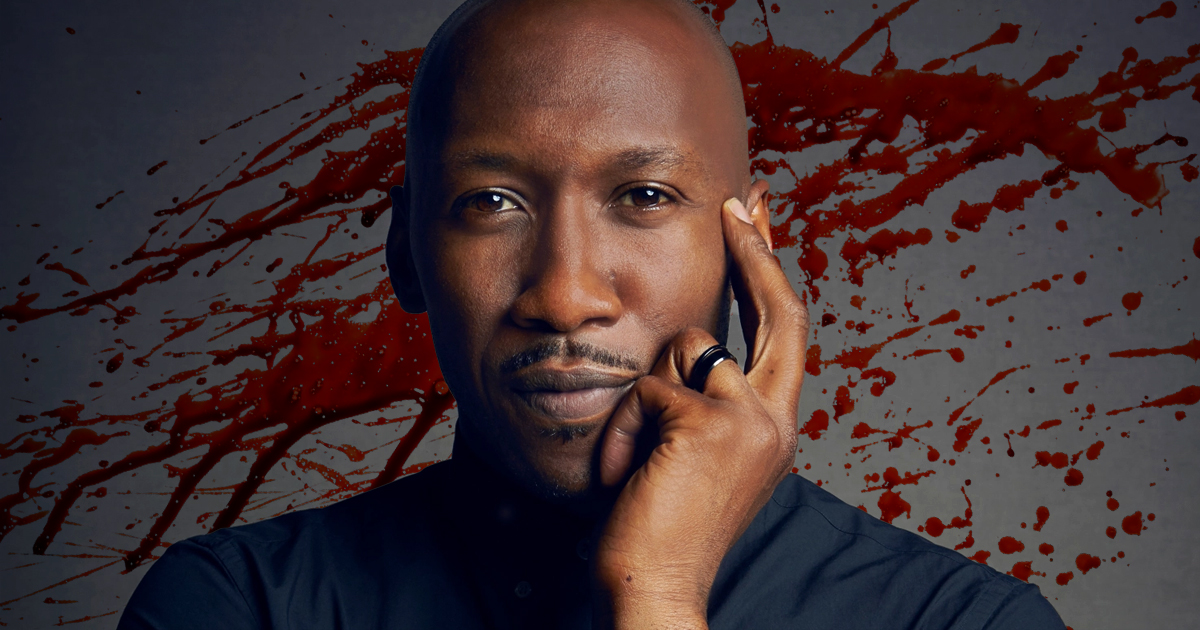 I’ll start this off by saying that there will be SPOILERS below, but to describe the origin of those spoilers would be… well, a spoiler. Just keep that in mind. It was first announced that Mahershala Ali would be playing Blade at San Diego Comic-Con 2019, but with production on the film not expected to begin until next year, we’re still a ways off from getting to see the actor suit up as the iconic character.

If you’re still with us, you’ll know that Mahershala Ali actually recently made his MCU debut as Blade, albeit voice only, in Eternals. The final post-credit scene of the film found Dane Whitman (Kit Harington) opening an ancient family chest that contained the Ebony Blade. As he prepared himself to touch it, he was interrupted by the voice of someone from off-camera who said, “Sure you’re ready for that, Mr. Whitman?” Eternals director Chloé Zhao confirmed that voice belonged to Blade and Mahershala Ali spoke with Empire about making his debut as the character so early.

It was really cool, getting to do that. It was scary. Because, you know, you’re talking before you’re filming it. I’m pretty particular about my choices, like most actors, and so having to make some choices – even with a line, vocally – this early on, it brought up some very real anxieties. And it made the job real. It’s like, ‘Okay, this is happening now’, you know, and that’s exciting.

Mahershala Ali added that the “very early stages” of stepping into Blade’s shoes felt “special and really cool” and that he’s “excited to get going and do more.” As much as I love Wesley Snipes in the role, I can’t wait to see what Mahershala Ali can do with Blade and learn just how the character will be joining the MCU. The Blade movie will be directed by Bassam Tariq from a script by Stacy Osei-Kuffour.