Mary J. Blige and a Perfume Take Over Rockefeller Center 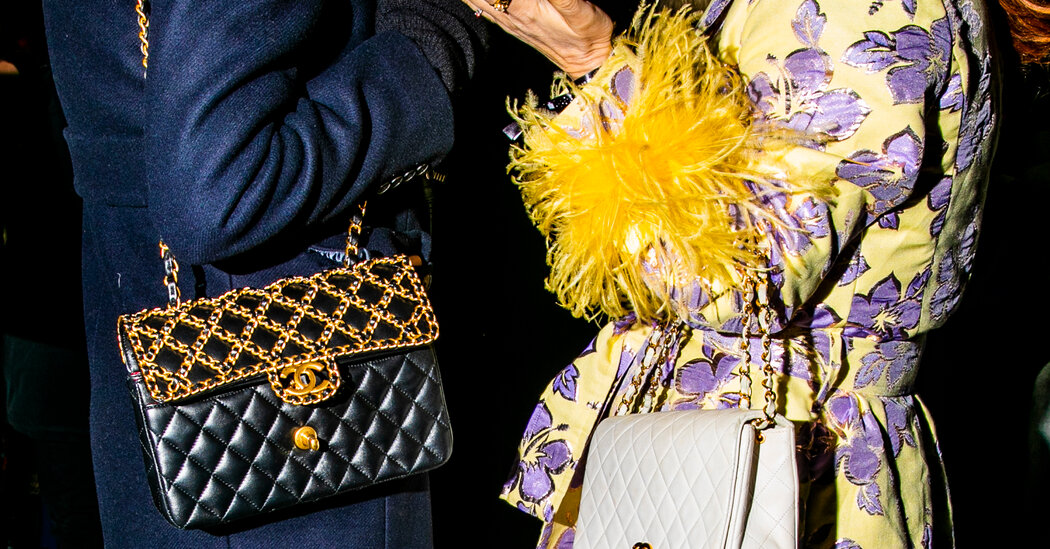 It was a night of Chanel everything. Its double C logo decorated the ice skating rink; behemoth mock-ups of the perfume’s familiar silhouette lined a passageway; celebrities including Lily Allen, Jemima Kirke and Sadie Sink wore head-to-toe Chanel; and Mary J. Blige performed.

The party was intended to promote a product that sold more than half a million bottles in the United States in 2019, according to Chanel representatives. The exhibition is open to the public until Friday.

“I’ve never felt this beautiful before,” the actor Tommy Dorfman said. The “13 Reasons Why” star, who came out as transgender last July, wore a Chanel tweed blazer with a sheer black skirt.

“To have an opportunity to collaborate with, or even wear on a red carpet, a heritage brand that holds so much history as a different kind of woman in society feels like a responsibility that I don’t take lightly,” Ms. Dorfman said with a megawatt smile. “I’m just grateful to be included.”

Lauren Ridloff, who stars in “Eternals” as Marvel’s first on-screen deaf hero, also spoke about greater inclusivity in fashion. “I feel like fashion has space for everybody, and it’s about time that we start to see that,” Ms. Ridloff said with the assistance of an American Sign Language translator.

Around 8:30 p.m., Elladj Baldé, a former competitive figure skater from Canada, zoomed onto the ice and executed vertiginous back flips, spins and kicks to the Bruno Mars hit “Uptown Funk.” “I wanted to bring a fun, easy, groovy vibe,” Mr. Baldé said.

Just as the temperature dropped and heat lamps were brought out for shivering guests, Mary J. Blige took the stage, which was set up in front of the Prometheus statue. For about 20 minutes, she performed her major hits, including “Real Love” and “Just Fine,” while dressed in, of course, more Chanel.

At one point, Ms. Blige paused and spoke to the audience. “We’re going through a lot of stuff right now,” she said. “And I hate to say it, but I think we’re going to be going through more stuff. That’s why we have to take care of ourselves and each other.”

2021 Style Guide: The Biggest Fall Trends Of The Season