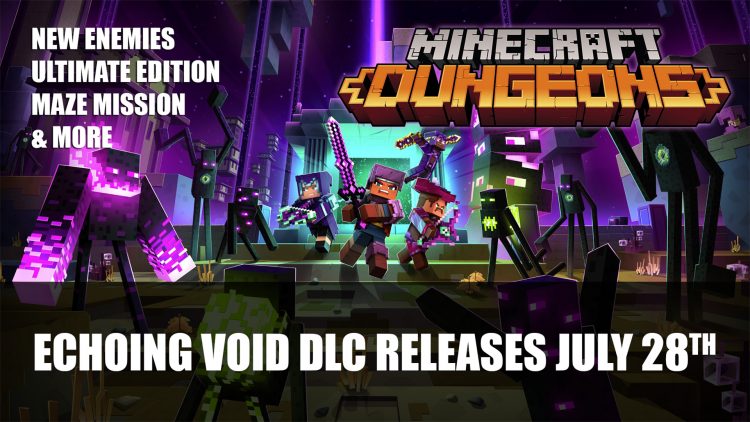 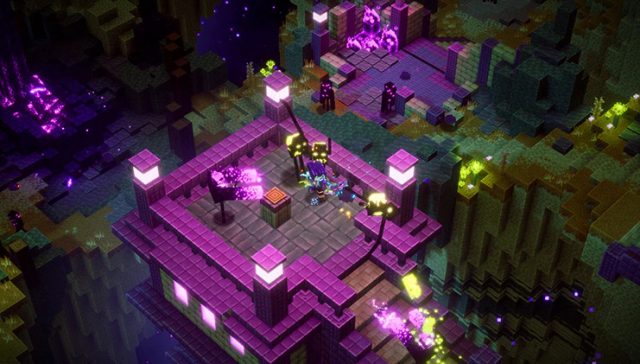 Echoing Void prepares to face daring new enemies, more legendary gear, and other unspeakable threat challenges in the dark dimension where the Endermen live. A free content update will arrive alongside Echoing Void, adding more powerful enchantments and a new maze-like mission to the Gaunlet of Gales. The glove allows you to face trials and puzzles, accessible from the mission map. 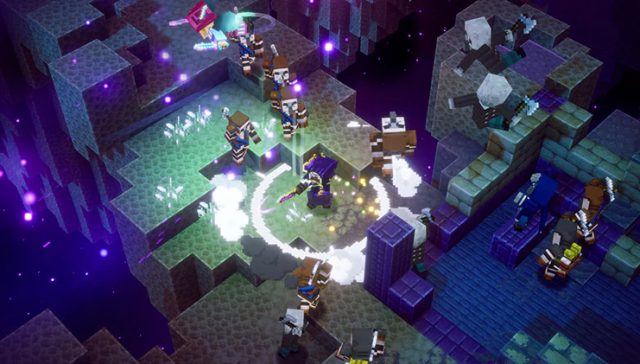 There’s also the release of Minecraft Dungeons: Ultimate Edition which bundles the base game and all six DLCs into one neat package at a lower price than a separate purchase. This includes the Jungle Awakens, Creeping Winter, Howling Peaks, Flames of the Nether, Hidden Depths, and Echoing Void DLC.

Previously, it was announced in February that Minecraft Dungeons had surpassed 10 million players.

the Void in echo DLC and Minecraft Dungeons: Ultimate Edition will be released on July 28.

For more news you can find it here in