Neil Warnock has admitted the majority of his Middlesbrough players have not received the two Covid vaccines, and fears their championship campaign will be disrupted if an epidemic hits the team.

The Premier League confirmed 11 new positive cases in the last round of testing on Monday, while the EFL did not release any figures for the new season.

Warnock, 72, received his first dose in February, urging others to do the same, and now Boro’s boss has said he’s trying to get his own players to get both jabs.

“Obviously it’s important that everyone get two shots if they can, to fix this. You know we’re testing some of the players this morning, only those who haven’t had two shots. “said Warnock.

“I just don’t see the logic of not having them, so I think there will be disruption of the season.

“You know that worries you because if we lost two or three players with it now, we would be in a good situation with the guys who are also injured, so I just don’t see the logic.

When asked if most of his players had been vaccinated he added: “No. Obviously it’s a personal choice, I don’t know where they get their advice from like I said. , but I think that’s bad advice.

“It’s not just for themselves, it’s what they might do to others if they have it. They don’t realize the importance.

“You know a guy or two will be coming home this weekend because we didn’t have a midweek [game]so who can say they don’t go to london to see their grandparents or whatever and if they caught it i just think it’s irresponsible but that’s how i am . ”

Cotterill: You don’t wanna catch this 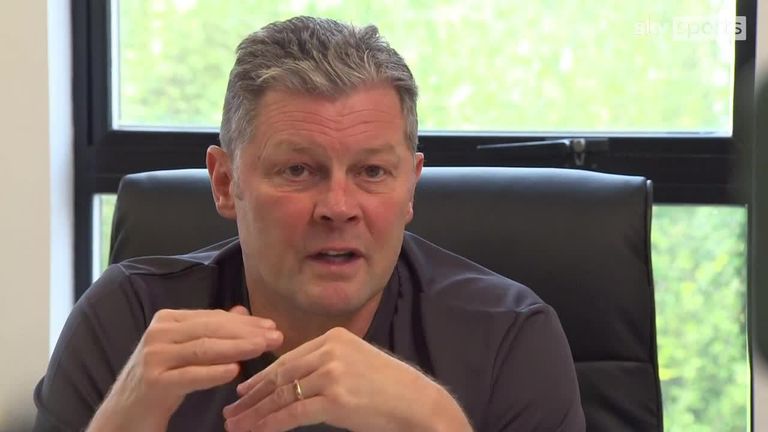 Meanwhile, Shrewsbury manager Steve Cotterill has said he would like to sit down with vaccine ‘non-believers’ to discuss his own battle with the coronavirus.

Cotterill spent four months away from Shrewsbury earlier this year due to Covid-19 and subsequent complications of the disease.

The 56-year-old has spent time in intensive care after initially testing positive for the coronavirus on January 1.

Cotterill said: “If I could give a non-believer in the vaccine or Covid what I felt for half an hour, they would have the vaccine. Honestly you don’t want to catch this it’s a killer . ”