Netflix Stock: How Games Can Help To Push NFLX Past $700 – MavenFlix 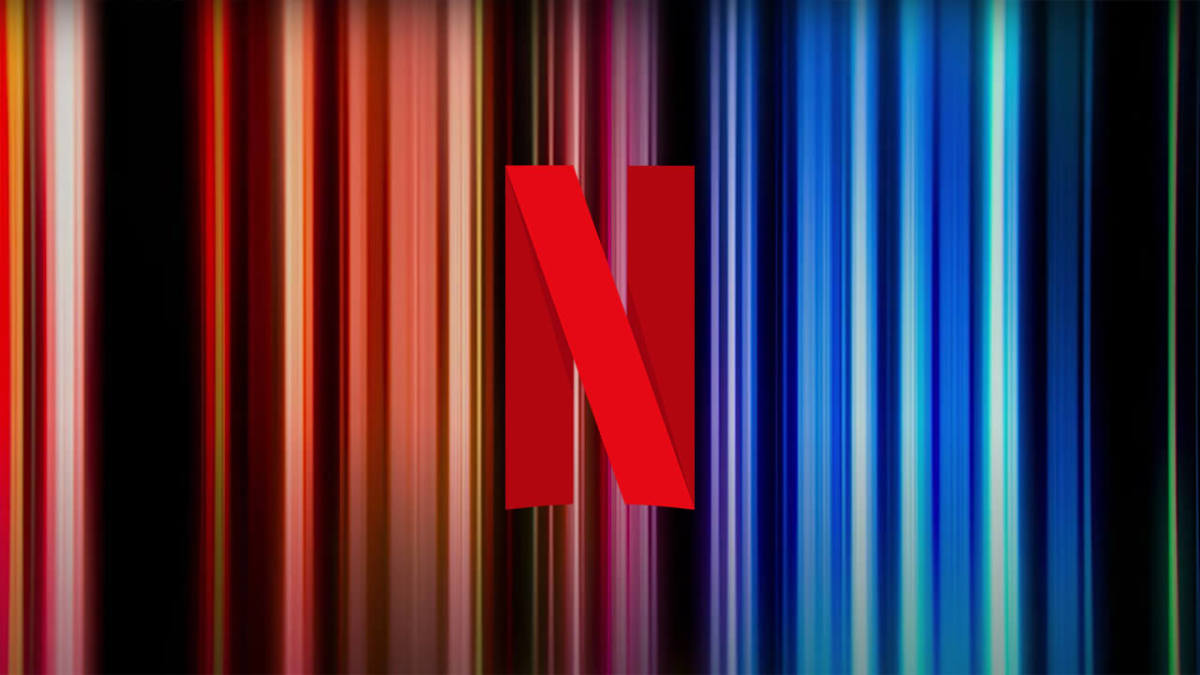 Netflix  (NFLX) – Get Netflix, Inc. (NFLX) Report is ​​no longer just a streaming service for TV shows and movies. The company has launched Netflix Games, with a focus on smartphones. Many experts see this as positive news, as the initiative expands the company’s addressable market and product portfolio.

Today, MavenFlix analyzes the benefits of entering the gaming space and presents Wall Street’s take on the recent developments.

(Read more from MavenFlix: Disney Stock: After The All-Around Miss, What’s Next?)

As we discussed in “Netflix in Gaming: 3 Reasons To Buy The Stock Now”, gaming is still an underutilized opportunity for Netflix. We see lots of growth potential in this sub-segment of streaming.

Every day, millions of consumers buy and download games and updates, bringing in billions of dollars per year to this fast-growing industry. By 2025, the market value of the gaming sector is projected to nearly double from 2020 levels (see below). As Netflix enters this race, it can take advantage of the growth prospects to attract new subscribers and, eventually, drive revenues higher.

With a library of more than 15,000 titles on its platform, 1,500 of which original, Netflix can leverage its content library and previously developed plots to support its gaming initiatives. This is particularly true of movies and TV shows that have been popular, as demand for the games could develop organically. Netflix’s focus, to start, is on exploring the successful Stranger Things series.

In addition, reusing what has already been produced is a great way to make better use of Netflix’s rich content costs. This was an important point raised by analysts since the company’s production expenses tend to be high compared to industry average.

Games as a pillar of the bull thesis

It is understandably hard to quantify how much games can impact Netflix stock. But Evercore’s Mark Mahaney, who has a price target of $710 on NFLX, identifies games as a catalyst for future market value gain:

(Read more from the Streaming Channel: 2 Reasons To Stay Away From Netflix Stock)

The growth path in gaming seems clear and we think that getting into this business is a good strategy for Netflix. In addition, Wall Street appears to have nodded in approval of such a move, as analysts continue to support a buy and raise their price targets on NFLX. Games could be a subscriber and revenue growth driver at relatively low additional costs, which sounds bullish to us.

Netflix has just taken its first step in mobile gaming. Do you think that games will be a meaningful piece of the investment thesis?

Get more expert analysis on NFLX

It’s never too early (or late) to start growing your investment portfolio. Join the Real Money community for just $7.50/month and unlock expert advice from our team of 30+ investing pros.

(Disclaimers: this is not investment advice. The author may be long one or more stocks mentioned in this report. Also, the article may contain affiliate links. These partnerships do not influence editorial content. Thanks for supporting MavenFlix)