The new XCOM is a free-to-play mobile game 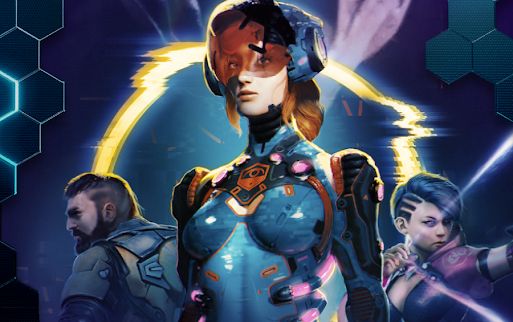 While Firaxis is presumably busy working on the turn-based Marvel game, a studio called Iridium Starfish has smoothly launched an official spin-off of XCOM on the Google Play Store. XCOM: Legends is still in development and is only available in certain territories, but gameplay footage is already appearing on YouTube.

The first thing to note about XCOM: Legends is that it is played vertically, and the second that, although it’s turn-based, the only movement or positioning involved is deciding which of your heroes to take cover. as he rushes from one five in five encounter to the next. Additionally, repositioning has a five-turn cooldown.

XCOM: Legends takes place in the XCOM 2 timeline and features various familiar faces of the Resistance that appear between missions. During the tutorial, you learn about an alien device called the Archway. What does this powerful psionic technology do? It allows you to summon legendary heroes or artifacts in exchange for premium currency. XCOM: Legends is a gacha game in which you complete your usual squads with more powerful predefined characters.

When not playing, battlefield gear and resources are collected by the “Built-in Drone Plunder Experience”, or IDLE for short. Just typing this sentence made me feel deeply tired in my bones.

Of course, if you want an XCOM game on mobile, XCOM: Enemy Within and XCOM 2 are already available, as are many other turn-based games like Hoplite.