NFC playoff picture: Vikings up to No. 6 seed with seven games remaining 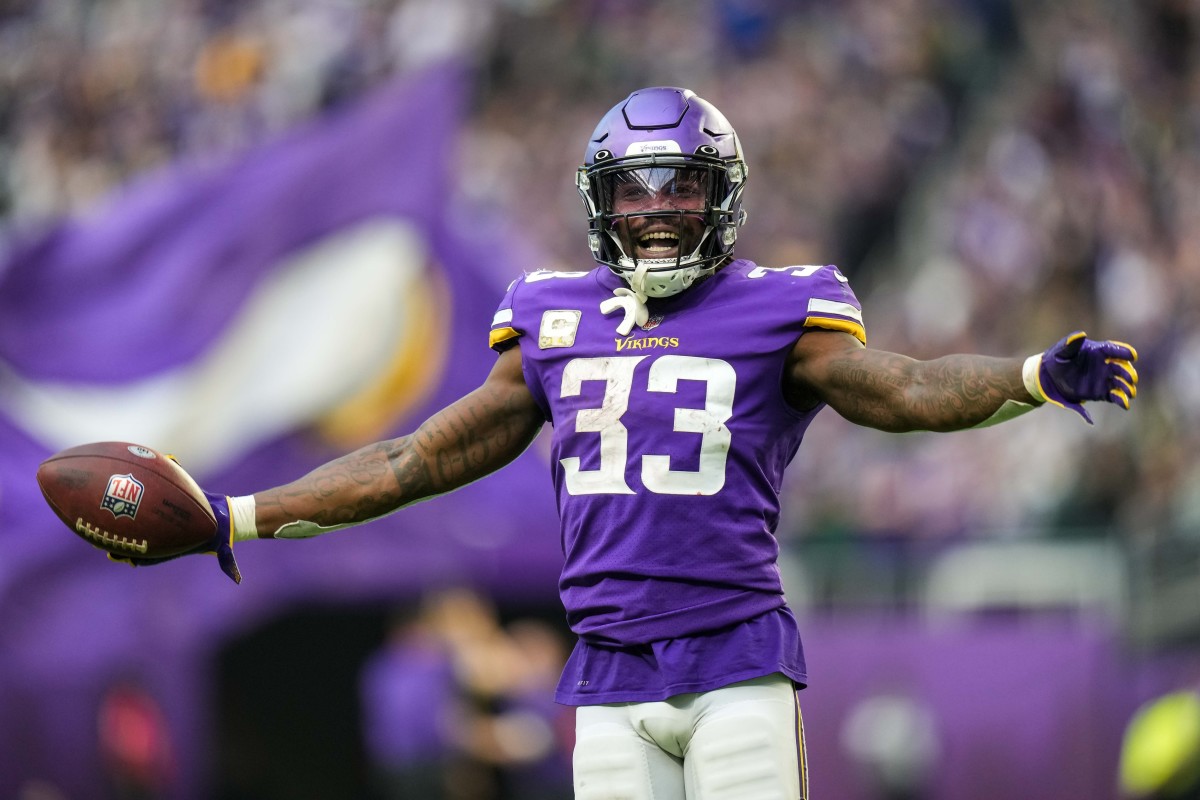 The Vikings entered Sunday on the outside of the NFC playoff picture looking in. They ended the day having moved up two spots to the No. 6 seed in the conference, controlling their own destiny and finding themselves in a good position with a very reasonable schedule coming up over the final seven games.

Minnesota’s dramatic, last-second 34-31 victory over the Packers on Sunday at U.S. Bank Stadium wasn’t just an ultra-satisfying win against their biggest rival, it was huge for their playoff chances. The Vikings, who lost so many close games in frustrating fashion on their way to a 3-5 start, are back to .500 and have a clear path to the postseason.

Here’s a look at the playoff picture as things stand right now, with the Buccaneers playing the Giants tomorrow night.

The Panthers lost to Washington and the Saints lost to the Eagles, allowing the Vikings to move up two spots. Minnesota is in a great position because it has a head-to-head victory over the Panthers, owns a 4-2 record in games against NFC teams — which is the second tiebreaker — and still has head-to-head opportunities coming against the 49ers and Rams along with another game against the Packers.

The Vikings’ remaining schedule over the final seven games isn’t all that difficult.

I think you can break those games up into three categories.

There are two must-win games that would be disastrous losses: at the Lions and at home vs. the Bears.

There are two fairly even games that slightly lean towards the Vikings: vs. the Steelers and at the Bears. They should be favored in all four of those and should win them if they play well, although anything can happen on any given week, particularly if the Vikings keep having every game come down to the final play.

Then there are three tough games where the Vikings will need to play very well to win: at the 49ers, vs. the Rams, and at the Packers. All three are winnable, but it’ll take great efforts on both sides of the ball.

4-3 would mean finishing 9-8, and that should be enough for a wild card spot. 5-2 would all but guarantee a playoff spot. 6-1 or 7-0 seem highly unlikely, but that’s what the Vikings would need — including a win at Lambeau Field — to have a shot at winning the division. Even after beating Green Bay today, they’re still 2.5 games back.

Next up is a trip out west to take on the 49ers next week. San Francisco is just 5-5 like the Vikings, but they’ve won two in a row by 20-plus points and ranked seventh in DVOA coming into this week. Like Minnesota, they’re better than their record indicates.

This should be a fun stretch run for the Vikings, who are starting to get in a rhythm on offense.

Thanks for reading. Make sure to bookmark this site and check back daily for the latest Vikings news and analysis all season long. Also, follow me on Twitter and feel free to ask me any questions on there.