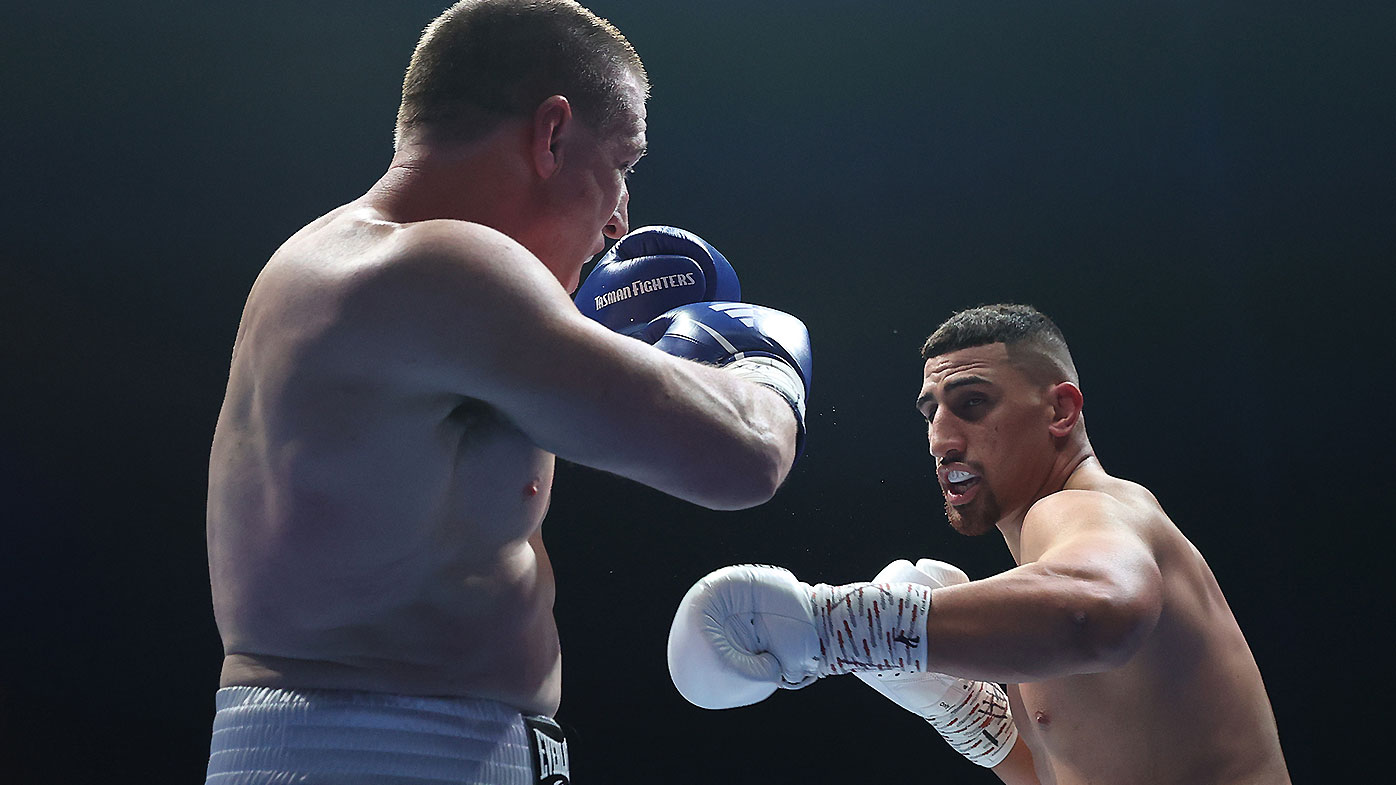 Paul Gallen has revealed he is unlikely to fight Justis Huni again, but says he has presented a number of “incredible” offers.

Gallen (11-1-1, 6 KOs) was ruled out by the referee in the 10th and final round of his Australian heavyweight title fight against Huni (5-0, 4 KOs) last week, after a reversal. It was Gallen’s first loss.

Although Gallen has a rematch clause, which he can exercise at a later date after Huni’s appearance in the Tokyo Olympics, he revealed today that he likely won’t go down that route.

Former Cronulla Sharks captain asked about rematch with Huni on 2 GB Big world of sports radio, to which he replied “probably not”.

“He’s a great fighter, I can’t take anything away from him. I don’t mean I wasn’t at my best; he was too good, that’s how it is.”

Since the loss to Huni, the 39-year-old has been urged by a number of experts to retire from boxing, most notably Australian boxer Jeff Fenech.

However, Gallen said retirement could be a difficult path to take after being inundated with fight offers following the TKO loss last week.

“We will assess which options [are available],” he said.

“Last week there were options coming from everywhere, it was amazing.

“It’s amazing, I lost the fight. Some of the things that have happened to me since I lost have been amazing.

For a daily dose of the best of the latest news and exclusive content from Wide World of Sports, subscribe to our newsletter by by clicking here.