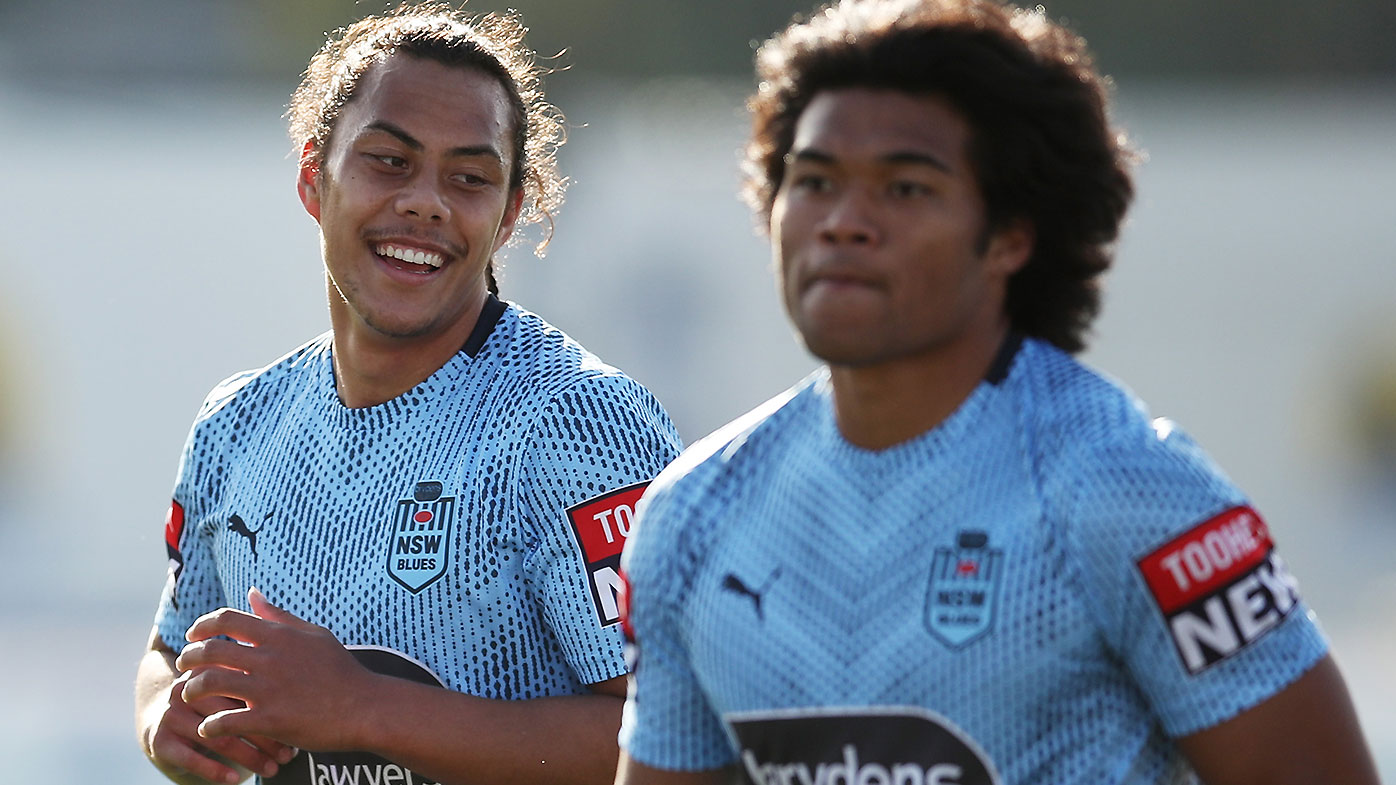 Phil Gould urged NSW coach Brad Fittler to stay with the new Origin players he picked for Game 1, suggesting the Blues are a team in “transition.”

On the surface, Gould’s claim that the Blues are in “transition” seems questionable, given that Fittler’s men have won two of the last three Origin series, but the NSW team for Game 1 sees five selections for the first time.

The legendary Blues coach highlighted the seasoned two-half Queensland duo of Daly Cherry-Evans and Cameron Munster and their ability to stay calm in last year’s decisive third game, warning that the same could happen. this year.

“They kept warning you that the difference in this game could come down to handling the game at important milestones,” Gould told Wide World of Sports. Six tackles with Gus.

“Cherry-Evans and Munster have enough experience under their belt and personality that nothing is stopping them from getting the job done, and that’s how it went.”

“It’s no different right now either. You have the great experience and now the winning experience of this combination against a side from NSW which I have to say are in transition.”

While a number of the first-time Blues have enjoyed prolific seasons at the club level, Gould warned that Origin will bring a whole new level of intensity.

“We obviously have a lot of rookies in the squad now and young guys who deserve to be there,” he said.

“They were picked on form and they more than deserve to be there, but it’s yet another level, especially in club football that we’ve played for the past 18 months.

“Club football hasn’t been that strong in the last 18 months, Origin is going to be a real shock to many of these players, and even those who were there before.

“They’ll get better as they go, so after picking the rookies on this occasion, I hope it’s in Brad Fittler’s plan to stay with them throughout the series as they will continue to improve as this series progresses. ”