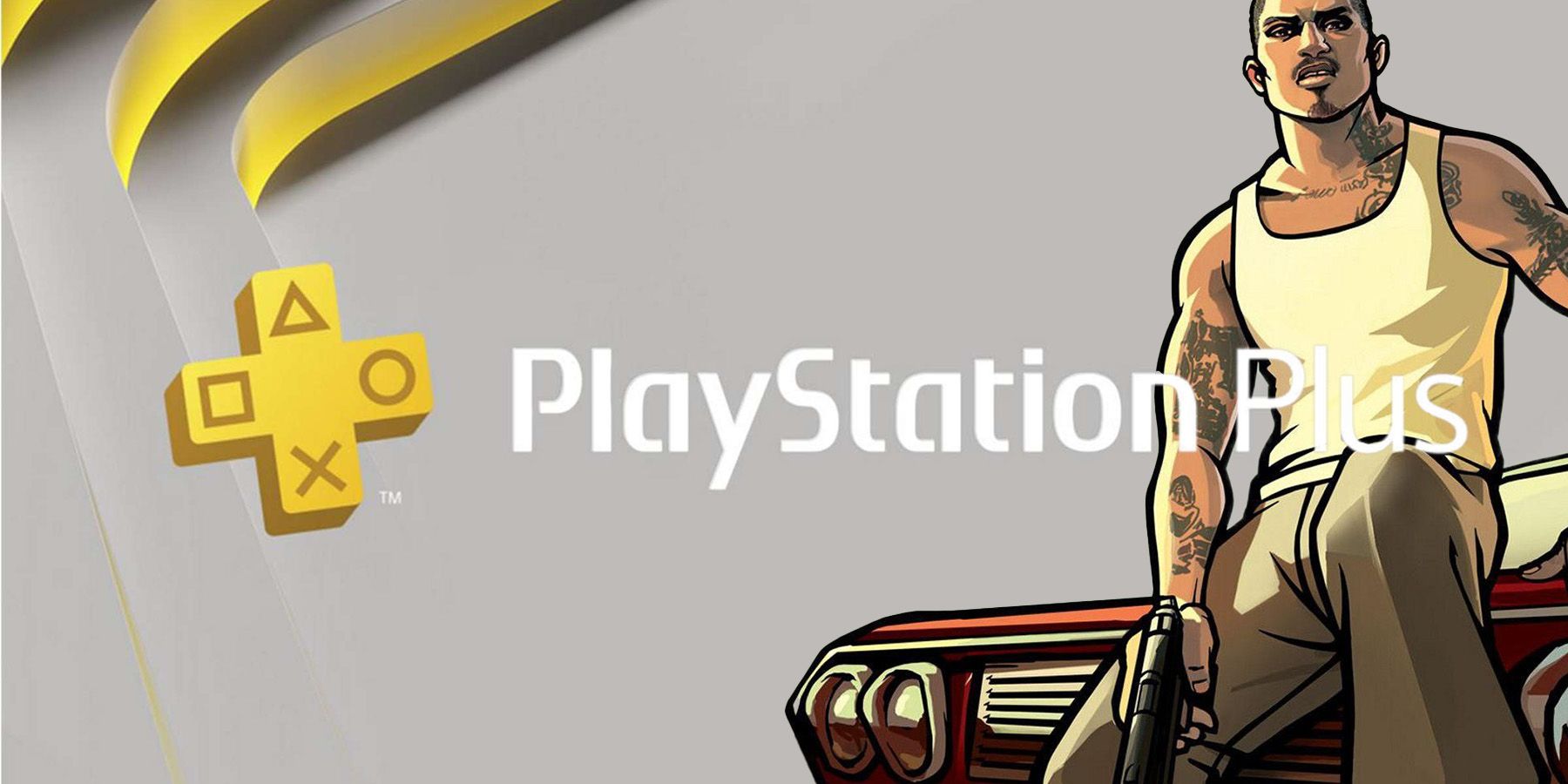 As the saying goes, the best laid plans of mice and men often go awry. This would be the case for GTA Online and PS Plus, as Rockstar and Sony promised fans a big release in PS Plus’ free games for November. In short, Rockstar and Sony revealed that the PS5 standalone version of GTA Online would be one of the PS Plus games, in some context, and was giving fans in-game rewards to incentivize and celebrate that release.

Then, Rockstar announced it was delaying the next-gen releases of Grand Theft Auto 5 and Online. As sad as this news made many, many understood that development right now is incredibly trying, and once again, the best laid plans tend not to go well. The pre-release in-game rewards are now offered for longer too, lasting until GTA 5/Online releases in March 2022. This, in turn, was really bad for PS Plus, but it’s even worse for GTA Trilogy (developed by Grove Street Games, which has largely worked on mobile titles in the past, and published by Rockstar Games).

GAMERANT VIDEO OF THE DAY

RELATED: Chart Shows How Much Value PS5 Users Got From PS Plus This Year

GTA 5 and PS Plus: The Best Laid Plans Go Out the Window

What seems clear, notably, is how bad this GTA Online release on PS Plus being delayed is for November. Now, of course, fans will be able to get to experience this in March now, but November was seemingly all-in on Grand Theft Auto. Sony decided to celebrate the PSVR anniversary in its stead, which may or may not have happened if GTA Online was in the line-up. The PS Plus free games for November 2021 aren’t bad (First Class Trouble, Kingdoms of Amalur: Re-Reckoning, Knockout City, The Persistence, The Walking Dead: Saints and Sinners, and Until You Fall), but there’s no major headlining PS5 title. That spot would have likely been GTA Online now.

Furthermore, if a PS Plus subscriber doesn’t have PSVR then they don’t get access to half of these titles (which comes recommended and these games make great additions when done well, but not in bursts like this). Long story short, it seems as if Sony had to scramble to set up the PS Plus free games for November without GTA 5. On the one hand, that’s okay by many fans as the pandemic still impacts game development heavily; on the other hand, its relationship with GTA Trilogy may pour gasoline on the whole situation.

To make up for the loss of GTA Online, it seems Rockstar decided to push out its remasters of the GTA Trilogy. This was welcomed by many fans as more than a suitable replacement, as three classics (GTA 3, Vice City, and San Andreas) were more than enough to bide the time. Grand Theft Auto 3: Definitive Edition is even coming to PS Now in December as sort of a “give me” for fans, but the launch for the GTA Trilogy has been anything but smooth.

As players dive into the aforementioned games, there have been a ton of technical issues mentioned for consoles such as the games being too dark, frame rate stutters and drops, full-on game crashes, and more. To make it worse, PC players have lost access to the GTA Trilogy with the Rockstar launcher’s release too. While some are indeed enjoying these games despite their flaws, what’s clear is that these GTA remasters may not have been ready for release. Rockstar should have taken more time with them before coming to release, and that plays part in a really odd causal chain.

Because GTA Online was delayed, GTA Trilogy’s release was seemingly pushed up. This initial delay impacted the quality of games for PS Plus in November 2021, but the release itself was being covered by GTA Trilogy. Yet, its launch has been less than smooth and GTA 3’s release on PS Now isn’t going to make that better. And, because of the quality of the GTA Trilogy remasters, fans may be worried about the graphical improvements to GTA 5 and Online. After all, the GTA 5 Enhanced and Expanded trailer was hit with a ton of YouTube dislikes when it was revealed, primarily because fans couldn’t really tell the difference. This could lead to an as-disappointing release for PS Plus’ free games in March 2022.

Though, it should be noted Rockstar delayed GTA 5/Online for a reason. That’s hopefully enough time to make GTA 5’s arrival on next-gen consoles special, and hopefully, GTA Trilogy doesn’t dissuade Rockstar from pursuing further remasters. Red Dead Redemption 1 Remaster was reportedly contingent upon GTA Trilogy’s success after all. Fans will just have to wait for now and see how this overall situation unfolds for PS Plus, Rockstar, and every element involved.

PS Plus subscribers get a handful of free games every month.

When Joshua Duckworth received Pokemon Yellow for Christmas at 5-years-old, his fate as a gamer was set. Since then, he’s been involved with every step of the gaming industries’ growth from the golden PS1 era and the dying days of the arcade to any current gaming trend. When he’s not writing, playing his own games, or thinking about writing or playing his games, he’s probably the second player to his son’s Pokemon Let’s Go, Pikachu! file. Joshua has an MA degree in English from Jacksonville State University, and the best way to contact him is at jduckworth874@gmail.com.