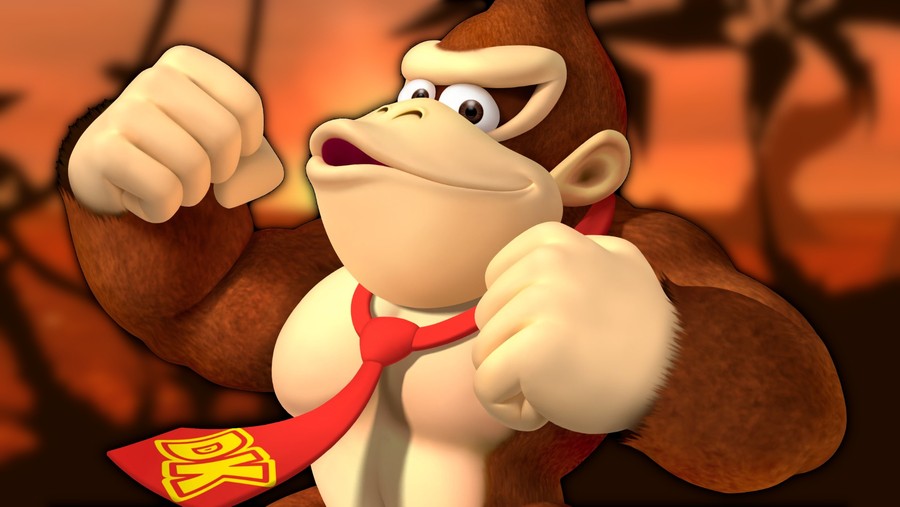 In a recent episode of Reece Reilly’s Kiwi Talkz podcast, former developer and lead designer of Retro Studios on Metroid Prime Mike Wikan revealed some interesting tidbits about his time working on Nintendo properties at the Austin-based studio. This included a fun anecdote involving Nintendo legend Shigeru Miyamoto as he played an early version of Donkey Kong Country Returns.

On a particularly memorable visit to get a first look at the Wii Project, Miyamoto was playing with DK in a way that baffled the retro developers running around the corner and crouching in the dust. It wasn’t obvious what he was doing for a while.

Here’s a Wikan transcript of the scene (you can also check out the full interview archived on Youtube below):

[Miyamoto] was running around the corner with DK – we had the DK package running right from the start – and he was raising a little dust, he would go to the corner and [mimes rummaging around in the dust]. And he did that for a long time, about 20 minutes. And we were like ‘What have we done wrong? What does he find? ‘, You know.

And it turns out … he was looking at the effects of particles on dust. he was looking for [and said] ‘What if, when you did that with the controls, DK would explode [blows] like that, create air coming out of his mouth. And we were like ‘What ?!’. We think “well …” – some of the team were reluctant to do that – but we say to ourselves “Of course we can do it”.

The way I took it was that back then we had DK […] moving through the jungle we had everything we needed, it was fun running around as a DK, jumping and doing those things, and he felt like a heavy and mighty protagonist in the game at that time. respect. But he lacked fantasy, he lacked that playful sense of character. So what Miyamoto-san was looking for […] was just a small element of gameplay. So when he blows his face makes that expression [makes a silly blowing expression], that’s really silly for a giant, strong gorilla.

[Miyamoto] had his finger on the pulse immediately. He knew what he wanted – he wanted some added flavor in DK that was a little fancy. And it worked perfectly, it was the perfect call.

The fact that this detail came from Miyamoto was known from an interview with Iwata Asks, but the exact time and how it was passed on to the Retro team is a nice memory and a nice encapsulation of the effect of Miyamoto on adding a little ‘the Nintendo difference’ to the projects he’s involved in.

If you don’t remember that weird little ability introduced in DKC Returns, you can experience the action in this gameplay video. The entire Wikan interview (below) is also worth a look.

And the next time someone tells you that DK is blowing, you should tell them it’s entirely by design and it is all Shigeru Miyamoto’s fault.