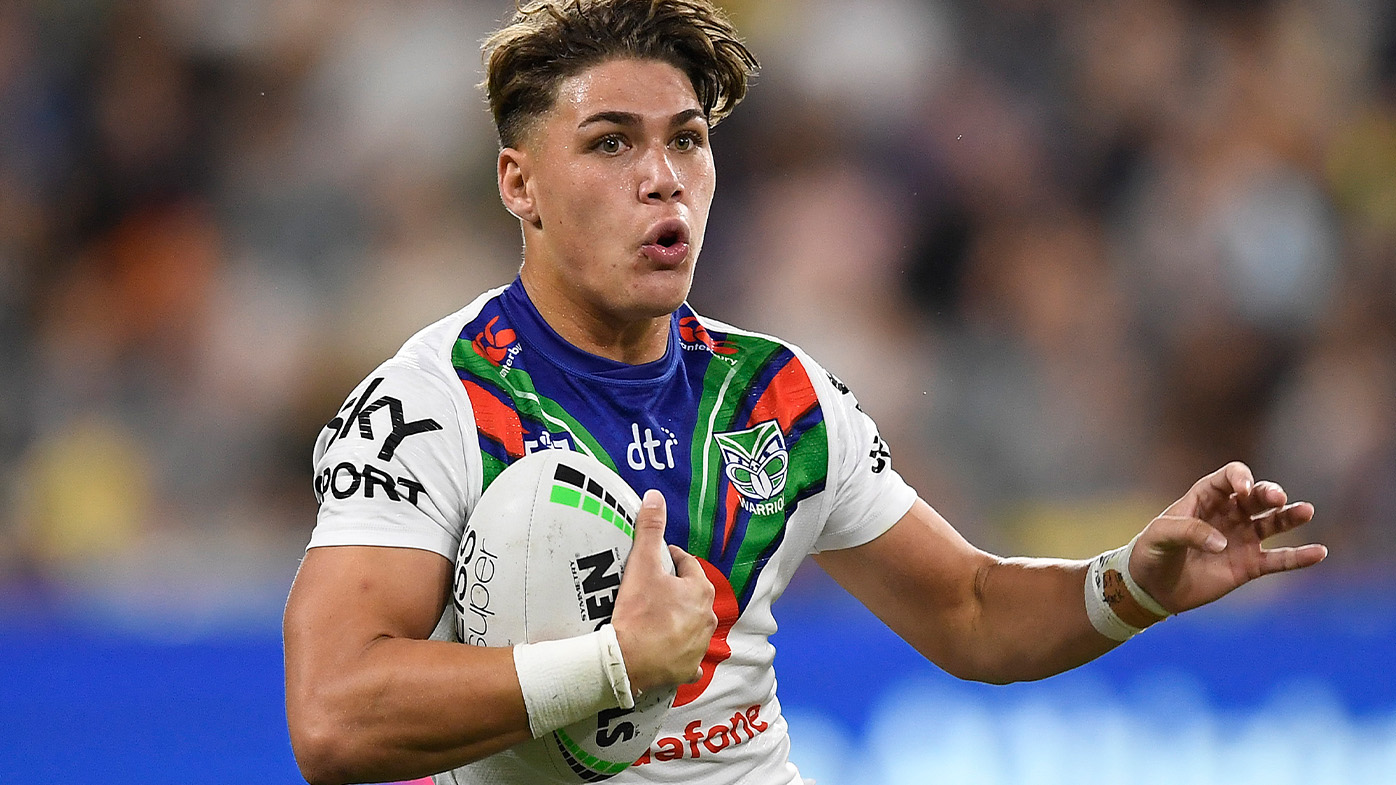 Phil Gould hammered in talks over teenage prodigy Reece Walsh being transported to the Queensland camp for State of Origin II, imploring selectors to assess the potential inclusion of more experienced players instead.

Walsh made a sensational start to his NRL career for the New Zealand Warriors, prompting former Maroons captain Wally Lewis to come forward as a bolter ahead of Origin’s opener, saying: “If you’re good enough, you’re old enough. “

Lewis’s call was followed by Queensland champion half-back Cooper Cronk, also approving of Walsh following the Maroons’ 50-6 loss to the Blues in Game 1 of the series.

“I don’t think you should ever put a cap or limit on what kids can do in any arena,” Cronk told Fox League.

However, Gould says there is no need for the Maroons to base their hopes on an 18-year-old with just six NRL games beside his name, as Queensland look to keep the series alive at Suncorp. Stadium on June 27.

“Reece Walsh is an exceptional young boy, he’s 18, he played six freshman games, he didn’t play at all last year because of COVID. And quite honestly, the Queensland problem doesn’t have to be. not be solved by an 18-year-old, “Gould said on Nine’s 100% Football.

“There are a lot of other people they can find to put on an Origin shirt for them – and they’ve done it regularly… Go back to your Queensland Cup and find some players if you think it’s that good.