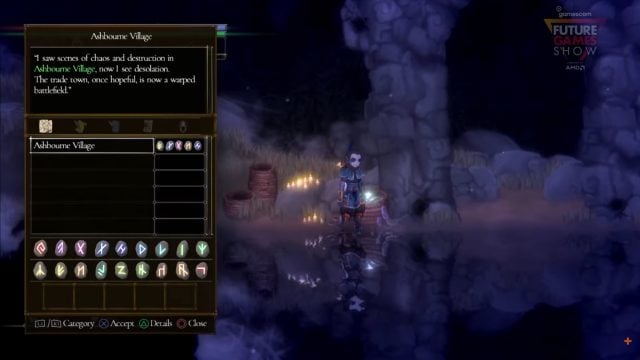 TThe next installment of the soul-like platformer, Salt and Sacrifice, gets a new trailer during the Future Games Show with a PvP.

The latest trailer for the upcoming Salt and Sanctuary sequel, Salt and sacrifice from Ska Studios has revealed that PvP will be part of the next game.

The trailer showed Alterstone Kingdom, a place where “criminals serve as marked inquisitors” according to the press release. They face an endless cycle of hunting mages in order to “cleanse the corrupted land”. But the Marked Inquisitors also face another threat which is the invasion of other players.

Players will be able to engage in PvP battles and join multiplayer factions like Shroud Alliance and Blue Heart Runners to call on allies for dynamic encounters.

Become a hunter of other Marked Inquisitors or rely on the help of friends to complete the endless challenges of Salt and Sacrifice.

According to Ska Studios founder James Silva “After the success of the Salt and Sanctuary solo adventure, we knew we had to come up with something that continued to raise the bar for quality.” He went on to share, “We felt that the iconic soulslike multiplayer experience was the best way to do it. We can’t wait to see what kind of community is forming around her. Don’t be surprised if the development team joins a few online fight clubs! “.

It looks like an awesome new feature and one that developers involved in some PvP battles will be fun to watch.

PvP in Salt and Sacrifice

Players who wish to participate in PvP will be able to create the appearance, class, and past crime of a Marked Inquisitor, you will embark on your cursed hunt, but it makes no sense to suffer alone. You can join a variety of factions for multiplayer battles and online interactions.

Two factions highlighted in the trailer are the Alliance of the Shroud, with an emphasis on pure PvP combat, and Blue Heart Runners, a group of esoteric smuggler PvE invaders who wreak havoc on a host’s realm.

Players can invite other players to temporarily invade their kingdom by consuming the shard without guilt, this deactivates the spell mark for a period of time. Meanwhile, other wealth-seeking and blood-seeking players can enter. There will be some balance, however, as Oathbound Watchers will be drawn into the world threatened by invaders (those who wear the Oathbound Watcher Amulet), to aid and protect the host. The Sheriff Inquisitors are summoned to the Police Realms tainted by Blueheart Runners. 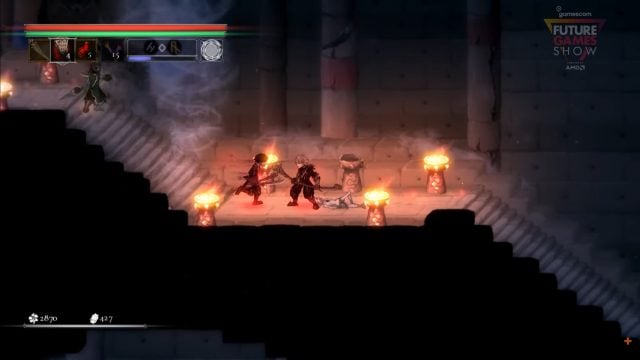 Those who join the Blueheart Runners a PvPvE faction, your role is to collect the ashes of the Haze Burnt which are zombie-like creatures that have fallen under the curse of spells. Collecting the ashes will summon Haze Wraiths, “creatures of pure magical corruption” who seek to hunt down your pursuers. Collecting enough ash will give you the upper hand, weaken your pursuers, and allow you to hunt them down with an advantage.

For those who are not interested in PvP, they can avoid these kinds of threats from otherworldly invaders by not summoning an ally. If you want to cooperate with a friend and explore together, you can use a password system to allow those you want to join your world. 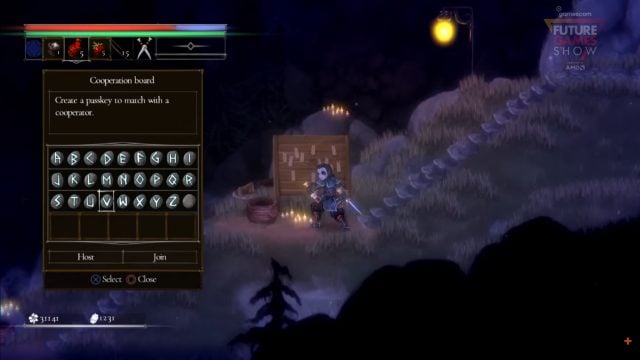 This time around, players can choose from eight starting classes for PvP: Highblade, Paladin, Assassin, Cleric, Dualist, Fighter, Ranger, and Sage. This will give PvP matches a variation in strategy and depth. You can claim victory in multiple factions like the Order of the Dawn or the Covenant of the Veil. You can also end the fights with gruesome finishers, giving even more satisfaction to ridding your kingdom of enemies of your faction. 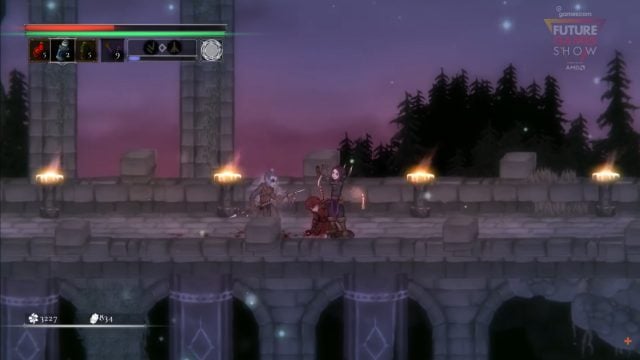 Salt and sacrifice will be available on PlayStation 5, PlayStation 4, and PC for $ 19.99 in Q1 2022 in English, French, Italian, German, Spanish, and Portuguese.