Showdown’ Live-Action Series In The Works From Binge & Crytek – Deadline 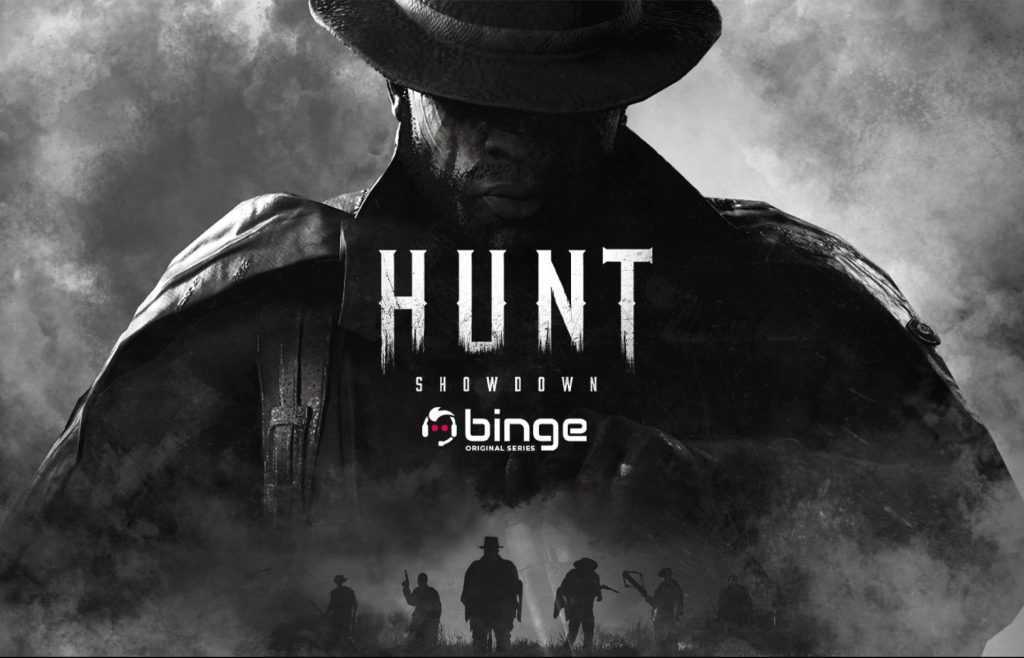 Set in the year 1895, Hunt: Showdown takes players to the darkest corners of the world where everything and everyone is a threat. The competitive first-person bounty hunting game packs the thrill of survival games into a match-based format and has received overwhelming community support, and the Best Online Experience Award at The Game Awards 2020.

“We have always known that Hunt: Showdown would look great as a live-action series,” said Avni Yerli, Crytek founder and joint CEO. “The world is dark, gritty, and immersive, and there is so much potential for many great stories to be told. We can’t wait to see what the team at Binge can create.”

Added Ungr: “We’re incredibly excited to partner with Crytek on this series. New players are constantly discovering Hunt: Showdown and falling in love with its bold and unique world, and we can’t wait for fans to see what we anticipate will be the first of many collaborations with Crytek.”

The series joins Binge’s original content slate ahead of its 2022 launch. Binge will also adapt Nightdive Studios’ System Shock and Ubisoft’s Driver into a live-action series and has teamed with El Rubius for his upcoming series Rubius Checkpoint. Hunt: Showdown will stream exclusively on Binge, which seeks to create high-quality content for gamers.