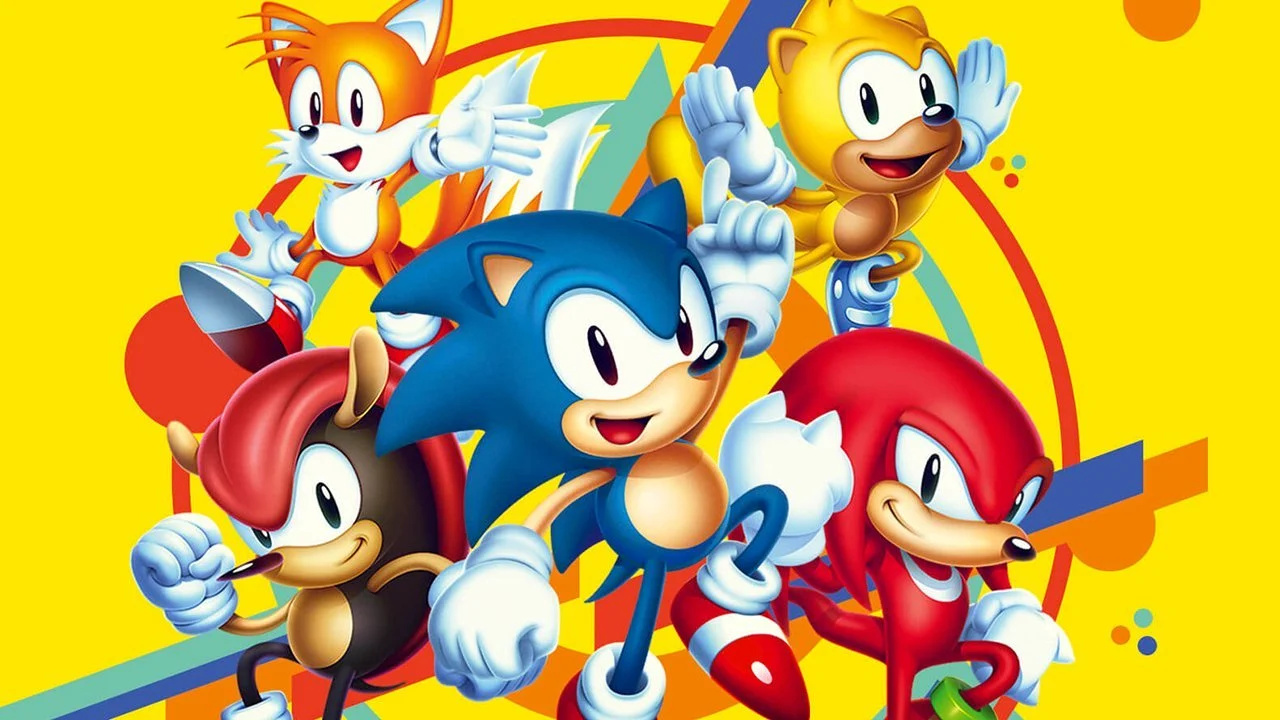 Sonic Mania is four years old now, which might not be a huge benchmark but, well, this Sonic-nerd wants to celebrate it anyway. It is the game, after all, that reminds gamers old and new that in fact Sonic is much more than “decent” 3D platformer games.

Created by a group of small developers and super-fans with the blessing of SEGA (and real financial backing, to be fair), it was the first full 2D retro-style Sonic game in a few decades when it landed on assorted systems, including the Nintendo Switch. We described him as “Sonic at his best” in our review and, well, this scribe sticks to it.

A little later we got the DLC expansion / reissue of Sonic Mania More, which added new modes and additional playable characters to complement what was already a solid package; this edition also had a much requested physical release.

Naturally, the Sonic account celebrated the occasion with some great artwork, and we also added an older tweet from Christian Whitehead featuring photos from the development team.

By mania, for mania.

This is Sonic’s 30th, and also almost 5 years since we announced Sonic Mania. I thought I would post a few random development photos to mark the occasion. It’s a series that has inspired joy and creativity for so many people so hats off to the hedgehog! pic.twitter.com/DmXkAwqP9n– Christian Whitehead (@CFWhitehead) June 23, 2021

There has been no real sign of follow-up and it is not appear be on the cards, although SEGA has Ultimate sonic colors soon on the way.

Let us know if you are a fan of Sonic Mania and haven’t played it yet … go for it.