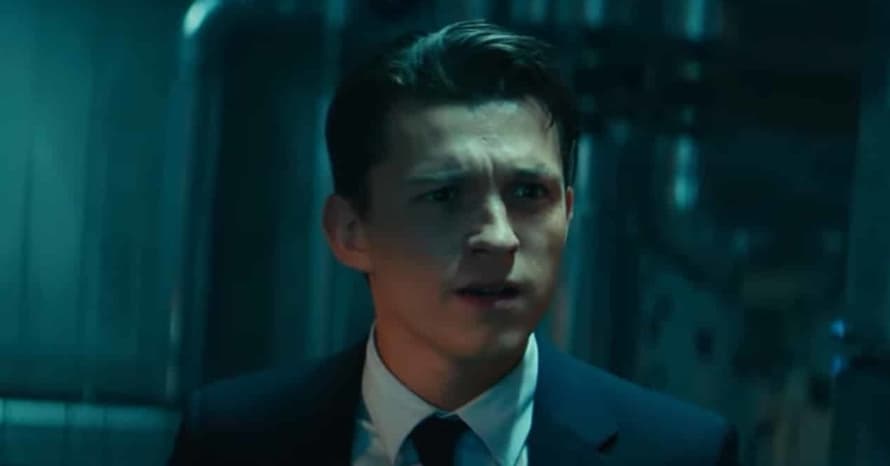 Tom Holland’s time as Spider-Man appears to be a little uncertain after No Way Home, with the actor alluding to him being succeeded by Miles Morales in the future. In that same GQ piece, his Spider-Man co-star Jacob Batalon let it slip that Holland has also expressed interest in suiting up as James Bond:

“Talks about being James Bond a lot…A lot a lot.”

The future of the James Bond franchise is a little uncertain as well, given Daniel Craig’s final outing in No Time to Die. The Broccoli’s have said that they will not start their search for the next Bond until next year and ruled out the idea of a woman taking on the role. Beyond Spider-Man and Marvel, Tom Holland is looking to kickstart another potential franchise with Uncharted, which will hit theaters in February.

Here is the synopsis for Tom Holland’s Spider-Man: No Way Home:

For the first time in the cinematic history of Spider-Man, our friendly neighborhood hero is umasked and no longer able to separate his normal life from the high-stakes of being a Super Hero. When he asks for help from Doctor Strange the stakes become even more dangerous, forcing him to discover what it truly means to be Spider-Man.

Spider-Man: No Way Home will hit theaters on December 17, 2021. Stay tuned for all the latest news surrounding the film, the future of the James Bond franchise, and be sure to subscribe to Heroic Hollywood’s YouTube channel for more original video content.