The Final Fantasy Pixel Remasters are a strong effort, but there’s room for improvement in the inevitable console ports 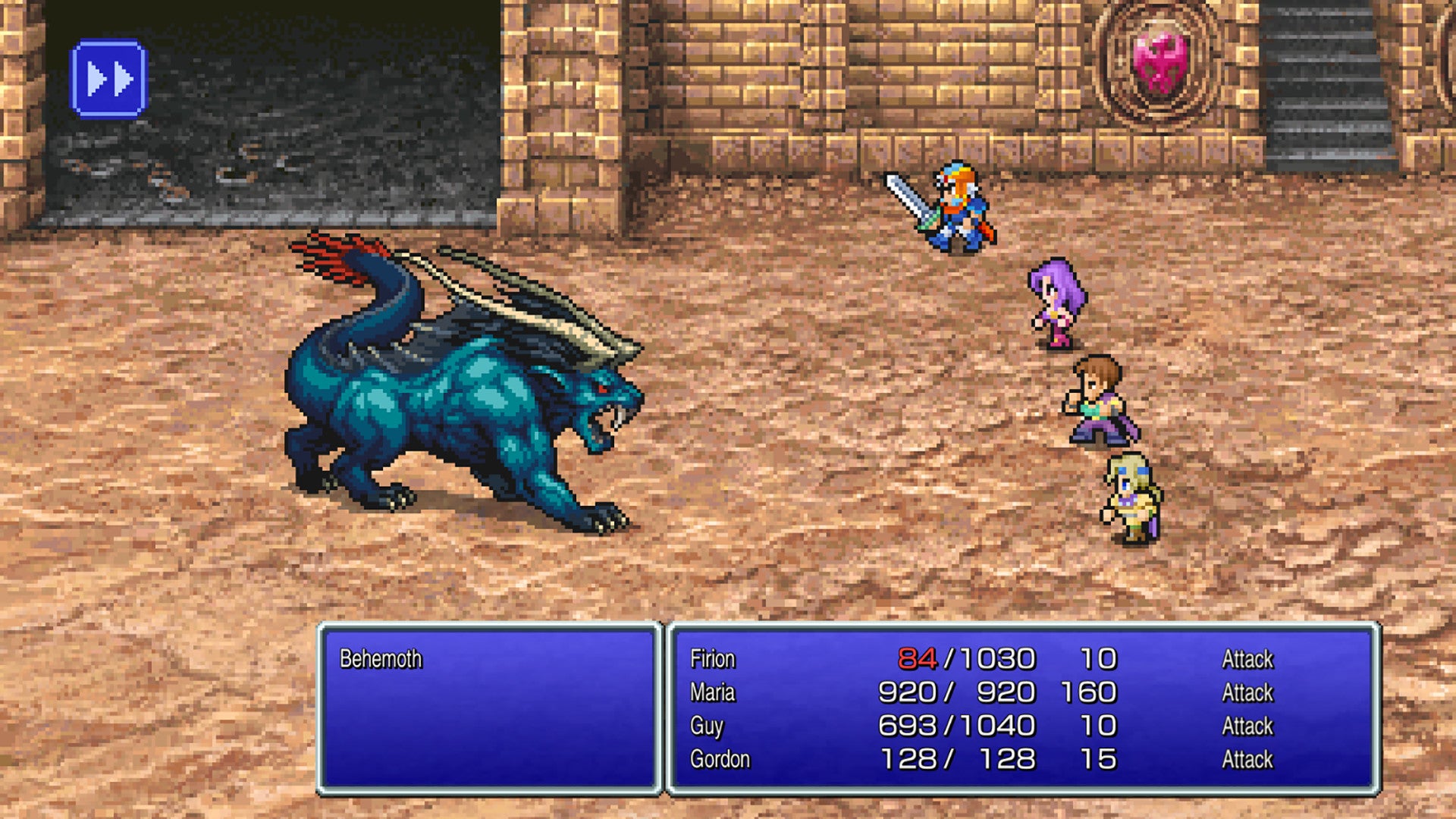 Pixel Remasters are a strong effort

The new editions of Square Enix Final Fantasy 1, 2 and 3 are a big effort and deserve your attention. But there is certainly room for improvement with patches and future ports.

Classic Final Fantasy has a bit of a “version issue”. When it comes to FF1 to FF6, there isn’t really a definitive version that you can point to and tell players “this is the one to play”. The newer versions of Pixel Remaster don’t fix this problem, but they’re certainly some of the easiest builds to recommend.

The games have been tweaked and tweaked in a generally clever way. There is new sprite work which, while potentially divisive for titles in the 16-bit era, is a perfect fit and a definite improvement over the NES versions – and in particular, I think the world is fantastic. There are subtle balance changes that some will love and some won’t – overall, this NES trio has been made a bit more forgiving and therefore accessible.

The best piece of the puzzle is the new music, which features sublime arrangements overseen by original FF maestro Nobuo Uematsu. Uematsu’s work in FF1-3 is interesting – more simplistic, stripped down, and more like typical video game music – and yet the brilliance that would go on to make him an industry leader isn’t so much evident in the flashes that constantly, brilliantly dazzling.

It’s the kind of soundtrack that will help gamers who discover the late ’80s game design weaknesses of those early Final Fantasies get through the obtuse quest routine or plot – it’s just that good. . I take my hat off to everyone involved in the soundtrack; it’s one aspect of those releases that seems to be final – and I sincerely hope so will the next three games, which face the more unpleasant prospect of replacing the already excellent SNES sound chip.

The soundtrack is certainly the only piece of these remasters that is definitive. Everything else is a bit ... moot. The debate over which version of these Final Fantasy games people should play will remain fierce.

For starters, there is the missing content. These versions of the game are based on the NES originals – and only the NES originals. This means that content added in later versions is missing. There is something rough and smooth about it; On the one hand, this means that the MP system introduced in later FFs and retroactively adapted to later versions of FF1 is gone, with the original ‘load’ based magic restored. It is a victory. On the flip side, FF1 and FF2 have both seen significant new content on Game Boy Advance, with new dungeons and super-bosses to challenge experienced players and expand the gaming experience. The GBA version of FF2 knows the game. biggest loss of all – an entire post-match story campaign kicked off from the menu – a mini-sequel that functions as a perfect coda for the overall story of the game.

The sprite work, as mentioned, is a definite improvement over the NES version, but will be a matter of taste compared to platforms like GBA and PSP. Changes in balance will inevitably divide. These are nice versions of these games, but rather it feels like an opportunity has been missed to deliver an absolutely definitive edition.

Some of these issues cannot be fully resolved. People will always inevitably debate sprites. Other than a graphic style toggle, there is nothing you can do about it. Likewise for balance changes – although in this case a toggle to swap the rebalanced stats for the NES originals seems more like a reasonable request. However, the biggest missing is the content – while not the focus of the game, it kind of sucks to have these kinds of things missing, as these extras really brought later versions of FF1 to life and FF2.

It is true that Square Enix does not have the greatest experience in keeping up with these releases with fixes and updates to maximize their representation of these classic games – but rather we live in the hope that it all can be. solved in a console version that could also come on PC and mobile as a version update.

I’ve seen a lot of stomach pains about this since these games were announced, but let’s put our cards on the table: The FF Pixel Remasters are coming to console. To be fair, the vine is already on the move with work on these versions going on, in fact. This is how Square Enix works. If you watch Final Fantasy 9, it was ported to iOS, Android, and PC in 2016. The following year, a PS4 version followed – and still later, it hit Switch and Xbox. The same was true for FF7, which made its way to iOS months before hitting PS4, gradually moving to other platforms. The Pixel Remasters will surely be the same.

If we accept that these releases are indeed coming and that they only see a phased arrival, the next question is what Square Enix can change to improve subsequent offerings. They can certainly improve the horrible typeface, given that industrious people already figured out how to swap the Pixel Remaster font for a better one. But could they also consider additional features or additional content? I hope so.

Even if the company chooses to deviate from these options, these remasters are still pretty reasonable ways to play these classic games. This is of course the only official way to play the original 2D Final Fantasy 3 in English, but for FF1 and 2, it’s now a respectable port on modern devices, replacing some really appalling previous efforts on mobile and PC.

That said, if you have access to it, I would still advise you to consider at least the PSP and GBA versions of FF1 and 2. As explained above, what you choose will depend on your personal preferences. If content is added later, these will be the final versions. Come on, Square, finish the job! Face the trend and come up with truly definitive versions.