The fracking boom is over. Where did all the jobs go? 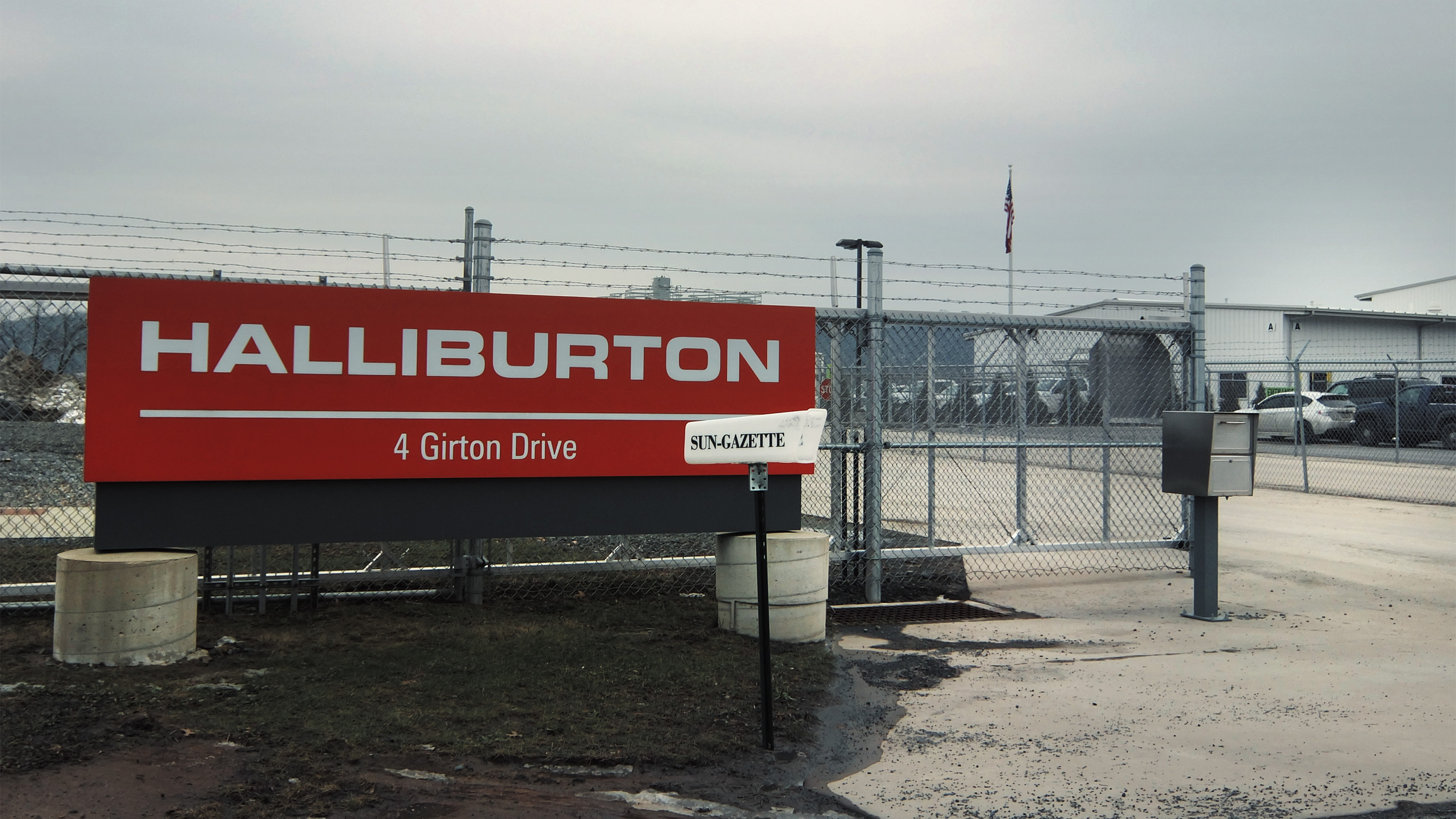 The fracking boom is over. Where did all the jobs go?

A campaign ad running in the state said that Biden’s “fracking ban” would “kill up to 600,000 jobs in Pennsylvania.” (Biden cannot ban fracking except on federal public lands.) At a rally in Latrobe, Trump claimed fracking has created 940,000 jobs in the state. The actual number at the time was more like 26,000, and that includes jobs “related to hydraulic fracturing” that are not directly in the industry.

A report from the Multi-State Shale Research Collaborative found that during the period of the boom in hydraulic fracturing in Pennsylvania and the Midwest (2008-2012), “companies with an economic interest in expanding drilling.” and their political allies systematically exaggerated the impact of industry on employment.

The United States Chamber of Commerce said in 2012 that shale gas production in Pennsylvania, Ohio and West Virginia created more than 300,000 new jobs. The Pennsylvania Department of Labor and Industry counted only around 18,000. The discrepancy was likely the result of the House’s blatant misrepresentation of several controversial industry-funded Penn State studies that examined “Projected jobs”, ie the expected future jobs. The Chamber later revised the 300,000 “created” jobs to 180,000 “sustained” jobs.

Likewise, the 2014 State Energy Plan of former Pennsylvania Governor Tom Corbett asserted that “more than 240,000 Pennsylvanians are employed in essential and ancillary jobs associated with the oil and gas industry.” However, the Keystone Research Center pointed out that most ancillary jobs (such as UPS drivers), which made up the bulk of the total, predated hydraulic fracturing.

The bottom line is that while Pennsylvania’s gas boom peaked between 2011 and 2012, its unemployment rate actually rose by almost a percentage point during that time – and to 8.3%, it was half a point above the national average – even though unemployment fell in 46 states. (In Billtown, which the former mayor dubbed it the “energy capital of Pennsylvania,” the median household income in 2012 of $ 33,147 was no higher than it was before the boom. ; the high local poverty rate remained unchanged.)

An explosive report recently released by the Ohio River Valley Institute details how the promise of jobs and prosperity from fracking boosters for the entire Appalachian region was a mirage. In the 22 counties of Ohio, Pennsylvania, and West Virginia that produce the bulk of U.S. natural gas, economic output grew 60 percent from 2008 to 2019, but a small portion of the revenue generated by this growth has remained in local communities. The region experienced only 1.6% employment growth, compared to 9.9% nationally; its share of the country’s population has fallen by 11%.

These figures show that gas drilling has not improved the financial prospects of shale communities. In fact, it may have even made matters worse.

It is important to shatter the myth that hydraulic fracturing is a goose that lays golden eggs, because it removes one of the main justifications for a polluting industry. The “economy versus environment” discourse implies that environmentally friendly policies kill jobs. Renewable energy proponents, probably motivated in part by the desire to rewrite this scenario, also often overestimate the economic impact of their own recommendations by touting well-paying “green jobs” that they believe will come from wind power or energy. solar.