This gaming laptop is just $680 for Black Friday, and it isn’t awful 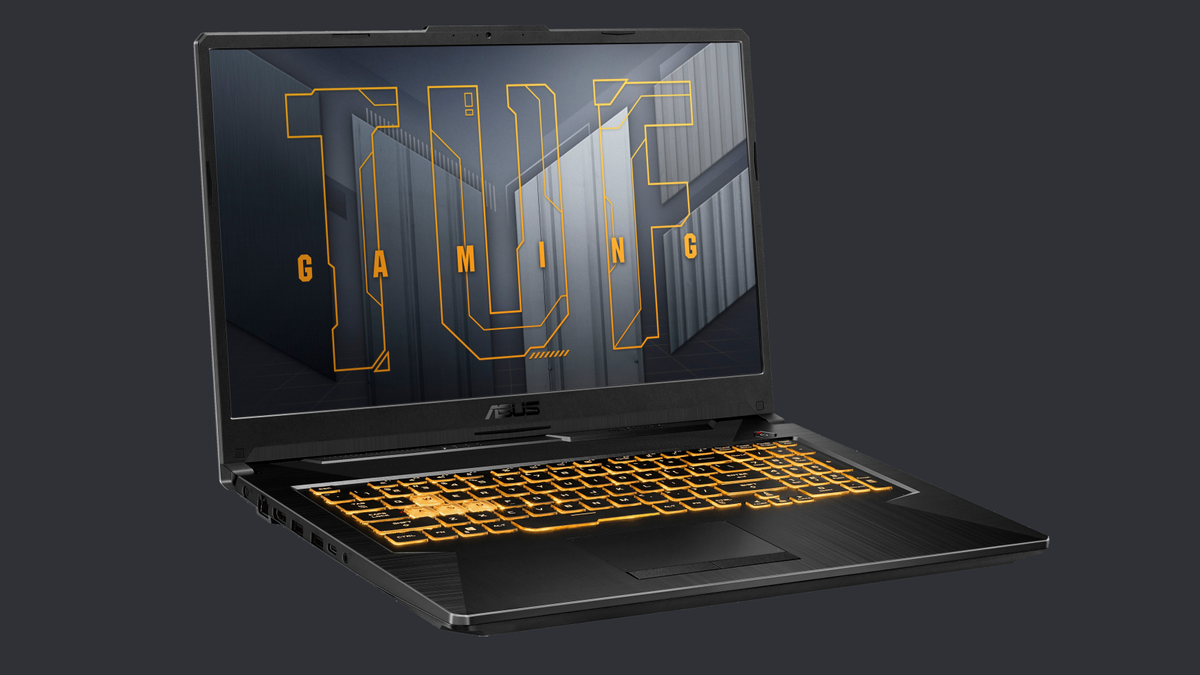 Best Buy is selling a 17.3″ Asus TUF gaming laptop for just $679.99 for Black Friday. It’s hard to get anything that can reasonably be described as a “gaming laptop” for that price, and this one just barely fits the bill, with a 144Hz display and a GeForce RTX 3050. If you want a laptop that can run most PC games and you can’t go a penny over $679.99, this is a rare option from a reputable brand. We like the Asus TUF line, although we’ve only reviewed the higher-end options.

At $680, this laptop is in the same range as mid-tier productivity laptops from Dell, HP, and other brands. What primarily makes the Asus TUF a “gaming laptop” is the 144Hz IPS display and discrete GPU. Most productivity laptops stick to 60Hz displays and rely on integrated graphics, which will handle games like Fortnite just fine, but will struggle with anything demanding.

17.3″ screens are also more common in gaming laptops, the assumption being that gamers will sacrifice portability for a big display. The extra space in the chassis aids cooling, but be prepared for what you’re getting. 17.3″ laptops are notably bigger than the 14″ and 15.6″ laptops most people carry, and this one weighs about 5.75 pounds.

For comparison, HP will sell you a smaller, thinner 14″ laptop with twice as much RAM (16GB vs 8GB) and a comparable CPU for the same price, but without a discrete GPU. For a little more, you can get an even smaller, even thinner Microsoft Surface. It won’t be much use for PC games, but advertises up to 19 hours of battery life.

Those are good choices if you want a laptop for work or school, but if games are the main reason you want a laptop and $680 is the most you want to spend, you could do worse than this Asus TUF. Our favorite Black Friday laptop deal so far is an Asus ROG Zephyrus that costs more than twice as much at $1,549.99, and both laptops will technically run the same games.

You will feel that $870 price difference, though. This TUF is going to chug if you turn the settings up in demanding games, and sometimes even if you don’t. Playing Battlefield 2042 on medium settings with DLSS on (a setting that slightly improves performance), I’m hovering at around 80 fps at 1440p on a desktop fitted with Intel Core i5-9600K, 16GB RAM, and an RTX 2070 Super. The 1080p laptop screen requires less processing power than my 1440p display, but that RTX 2050 is still going to have a tough time. The 512GB SSD will fill up fast if you’re downloading games and capturing highlights, too, and 8GB RAM is the bare minimum you want.

As juicy as a sub-$700 price tag for a laptop with a discrete Nvidia GPU is, it’s worth doing some more research before pulling the trigger. The RTX 3050 isn’t a great GPU—check out Notebook Check’s benchmarks for a sense of the performance you can expect—and you may be able to get similar or better performance in a laptop with a GTX 1660 Ti. And if you’re willing to consider a desktop PC instead of a big 17.3″ laptop, your options become much more granular, although you’ll have to factor in the cost of a display and peripherals.

For more, check out our favorite Black Friday pre-built PC deals, and our guide to building a PC. If you’re set on a cheap gaming laptop, then this is certainly an attractive price.