For more on this news, find it here in Salt And Sacrifice Gets 10 Minute Gameplay Video. 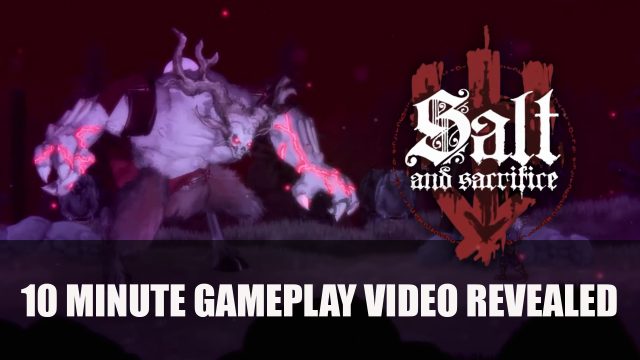 For more on this news, find it here in Cyberpunk 2077 Returns To The Playstation Store and Microsoft’s Cyberpunk 2077 special refund policy ends in early July. 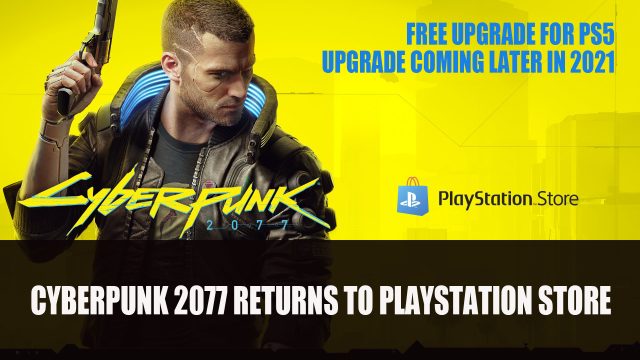 No room for bravery

To read more about this news, find it here in No Place For Bravery. A Dark Fantasy Action-RPG launches Q4 2021 on Switch and PC. 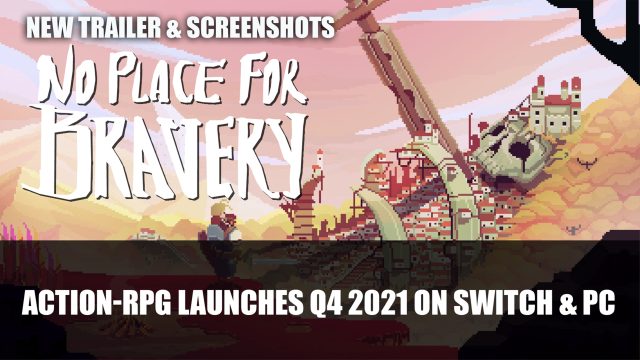 For more on this news, find it here in Genshin Impact gets a new trailer with Kaedehara Kazuha. 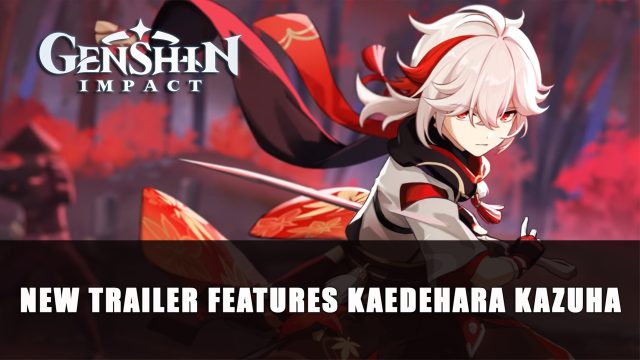 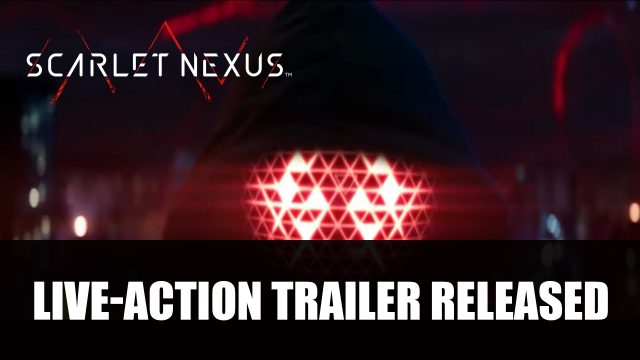 Neo The world ends with you

To find out more about this news, find it here in Neo The World Ends With You Demo Release Time Plus Gameplay Trailer. 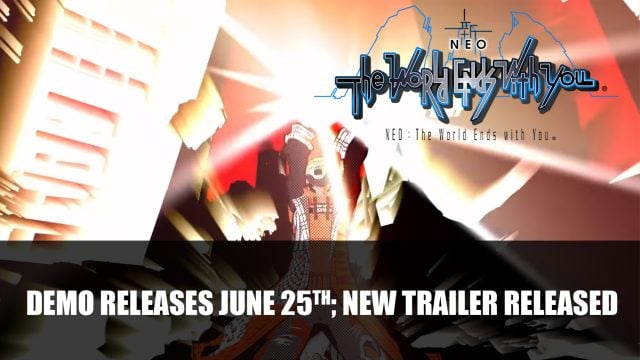 For more on this news, find it here in Fable Game In ‘Amazing’ Hands, says Xbox’s Phil Spencer. 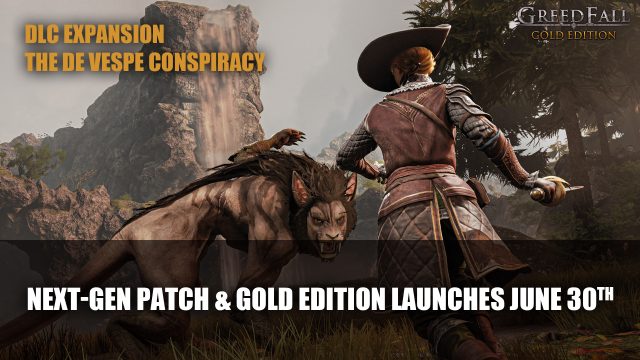