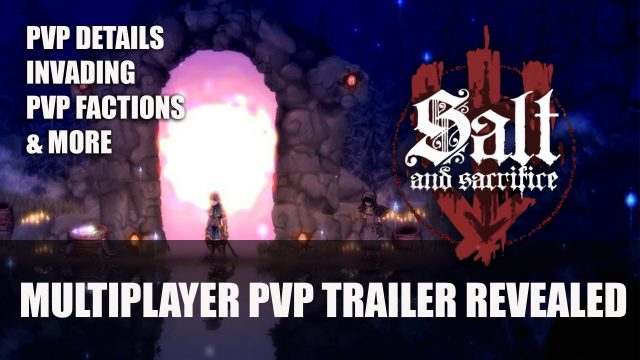 For more on this news, find it here in the Salt And Sacrifice multiplayer PvP trailer revealed at the Future Games Show.

To find out more about this news, find it here in Black Geyser: Couriers Of Darkness Has Now Entered Early Access. 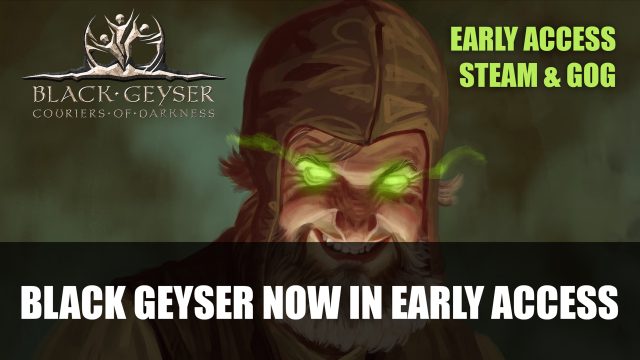 For more on this news, find it here in King Arthur: Knight’s Tale Summer Update is Out Now. 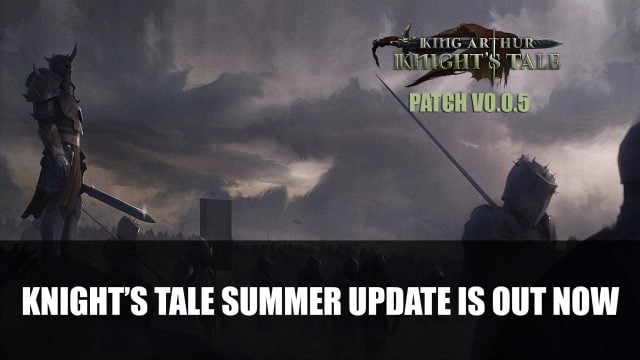 To find out more about this news, find it here in Vigil The Longest Night ‘Asomrof’ Update Now Available.

To find out more about this news, find it here in the programming of the Tokyo Game Show 2021 includes an Xbox showcase with “exclusive” news. 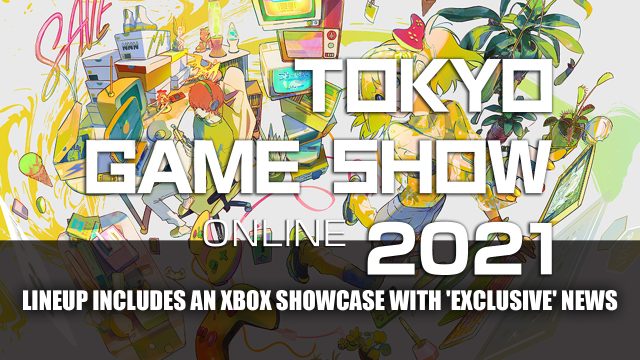 For more on it, find it here in Marvel’s Midnight Suns Receives Gameplay Trailer and Screenshots. 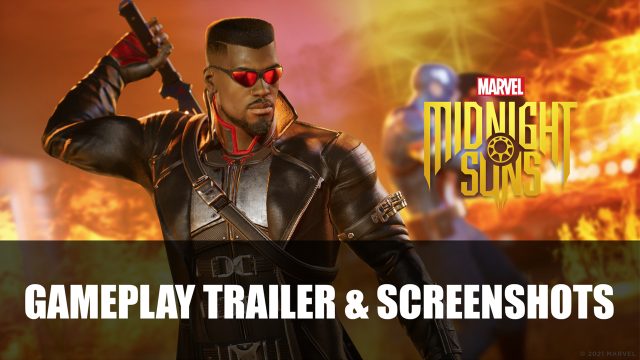 For more on this news, find it here in Divinity Original Sin 2 now has cross-save progression for iPad and Steam. 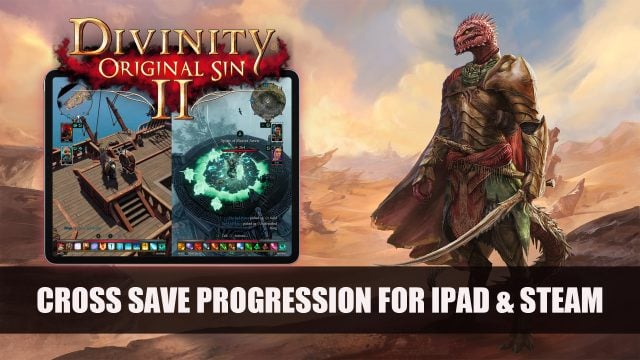 For more on this news, find it here in Elden Ring appears on the Steam page of Pax West Expo Hall. 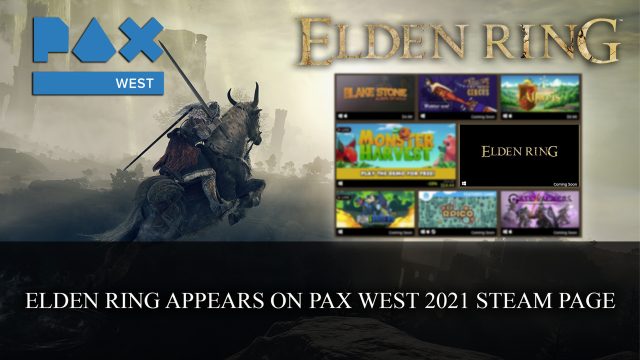