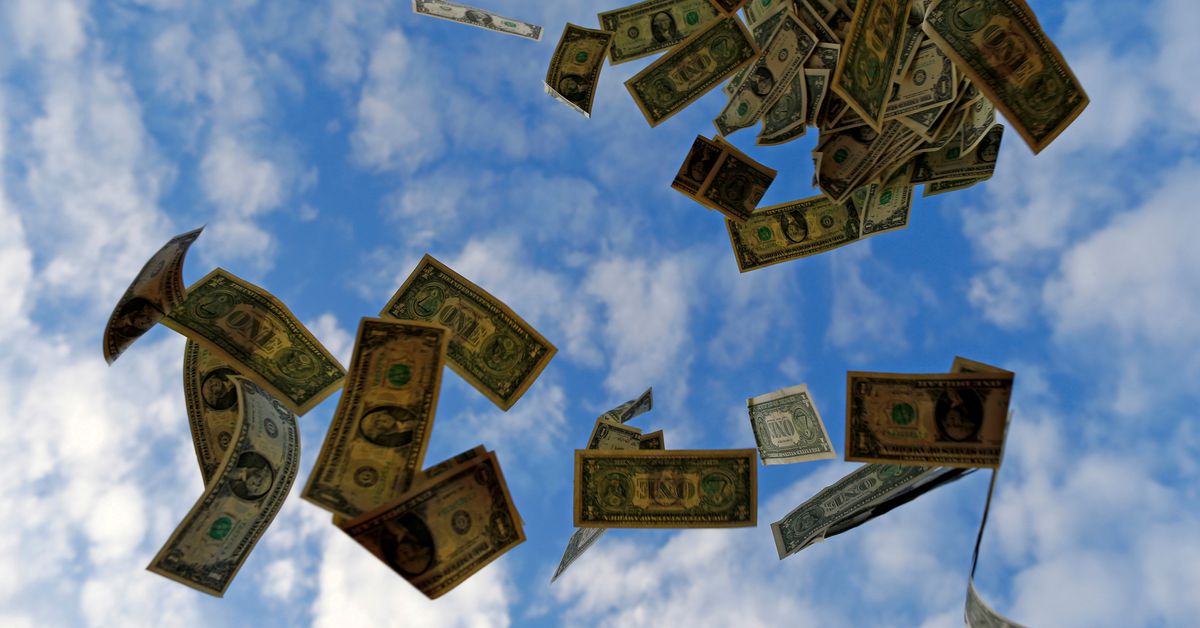 While we have all received an email promising us millions of dollars in exchange for fronting a small fee to help a Nigerian prince recover his money that is stuck in a savings or a Western Union account… or maybe the prince just needs your help to skirt tricky international banking regulations to transfer his money.

This scam has been around so long that it has spawned its own memes, and most of us would not be even slightly tempted to fall for the promised riches. However, that does not mean there are not countless other international fraudsters and schemes that can trick people into taking the bait.

As part of its Government Influencer Series, the Thomson Reuters Institute recently hosted a webinar, , to discuss the evolution of global fraud. The panelists discussed with moderator Gina Jurva, manager of market insights and thought leadership for corporate and government with the Thomson Reuters Institute, how we can all increase our awareness of these schemes and help to prevent these crimes from victimizing us and other.

The panelists began by providing an overview of the developments in global fraud in the last several months. Although technology continues to evolve, “criminals are driven by greed and a lack empathy for victims,” said panelist James Robnett, Deputy Chief IRS Criminal Investigation, identifying data breaches as a “fertile source” of personal information that criminals use for schemes, including filing false tax returns. During the pandemic, there was also a “real uptick” in thieves creating false businesses in order to receive pandemic-related benefits. Robnett noted his agency has initiated more than 500 cases involving nearly $1 billion dollars arising from pandemic fraud schemes.

Robnett also noted that his office has made changes to adapt to criminal threats and to even get in front of the threats. These changes include putting “data governance” and related tools in one division in order to better serve field agents in their work.

Panelist Channing Mavrellis, Illicit Trade Director at Global Financial Integrity, highlighted “customs or trade fraud” as an evolving area and identified “Chinese professional money laundering networks” in the United States but also operating in Mexico and Colombia. Trade and custom fraud schemes allow criminals to evade “capital controls” in order to launder money. Mavrellis described how criminals use a “three-country scenario” that allow these criminals —  often Mexican drug traffickers — to repatriate criminal proceeds to their home country from the United States by using a partner from a third country, typically China. These schemes allow criminals to evade currency controls by hiding illegal proceeds through apparently legitimate import and export deals.

Roy D. Dotson, Jr., a panelist and Assistant Special Agent in Charge for the Jacksonville field office of the U.S. Secret Service, pointed to a specific date — March 27, 2020 — as standing out for him because that was the date the Coronavirus Aid, Relief and Economic Security (CARES) Act was signed into law, making “billions of dollars” available in pandemic relief. Almost immediately, fraudsters began submitting “millions, literally millions of fraudulent applications to both the state workforce agencies and to the Small Business Administration.” Dotson noted the adage “fast money, fast crime” to describe the results. The need to get money out to people quickly and the overwhelming number of fraudulent applications, overwhelmed systems that were not able to keep up with identify verification it screen out the fraudsters.

In addition to Mavrellis’ identification of China and other Asian countries as contributing to global fraud, Dotson included western African and Eastern European criminal enterprises that are active in cybercrime fraud.

The panelists next discussed specific fraud schemes that relied on both traditional technology as well as more sophisticated cryptocurrency schemes.

Mavrellis began by discussing fraud schemes bases in Latin American and Caribbean countries. Jamaica, for example, is one country where lottery or blessing circle (also known as Sou-Sou or Susu) scams have become a “cottage industry in the country.” These scams are low tech and often target the elderly. Although not sophisticated schemes, they still bring in as much as $300 million to $1 billion each year. Because these scheme involve criminal organizations and high profits, they can also lead to violence.

As many as 200 Jamaicans are killed each year in connection with lottery scams. Violence arises when call lists are stolen or a list is sold and then payment for the list is refused. Mavrellis noted that the Jamaican Ministry of National Security “categorized fraud and scams as one of the highest level threats” for the country and consider these schemes to be a “clear and present danger.”

Although the government takes these frauds seriously, Mavrellis noted that victims often become angry at the government when they shut down lottery schemes because the victims feel “cheated” out their chance for a big payout from the lottery.

Dotson brought up the phenomenon of how Bitcoin ATMs (often called BTMs) are being used by criminals who troll dating apps or sites that target the elderly in order to socially engineer unsuspecting individuals into becoming “money mules” for transnational organized crime groups.

These apps and sites are used to convince individuals they are in a romantic relationship with a “cyber boyfriend, girlfriend or significant other” who needs their help exchanging money through BTMs, Dotson explained. In one instance, an elderly woman was showing up to a store with $40,000 to $50,000 in cash to feed into the store’s BTM. Some store owners have had to ask individuals to stop using the BTMs because they are worried that the frequency and amount of the transactions would bring negative attention to their shops.

Thomson Reuters’ Jurva noted that there are currently more than 42,000 BTMs in the United States and the number is growing every day. Because there are fewer regulations around BTMs, it can be difficult, if not impossible to monitor all of the transactions.

El Salvador’s recent recognition of Bitcoin as an official currency is another challenge. Although it may create criminal opportunities, it also solves real world problems in a country where 70% of the population is unbanked and where transaction fees for banks and other money transfer services are very high. In order to facilitate Bitcoin transactions, El Salvador also adopted an official crypto wallet, Chivo, and placed 30 Chivo-enabled BTMs in the United States.

With no limit to the creativity and greed of criminals and fraudsters, the panelist emphasized the need for global cooperation in stopping transnational criminal enterprises from exploiting individuals and laundering their illicit proceeds. Whether it is a fraud that targets vulnerable individuals such as children or the elderly or exploits system vulnerabilities such with the pandemic-related benefit schemes, only through cooperation among enforcement agencies and heightened awareness among the public can these criminals be stopped.

Melissa started with Thomson Reuters in 2000 and has worked on insurance compliance, health law and healthcare compliance products.  Melissa currently leads Health Policy Tracking Service (HPTS) and oversees topic development as well as writing on Medicaid, long-term care and healthcare reform subtopics. She is also a regular contributor for Thomson Reuters publications on healthcare and insurance-related topics. Melissa is a 1993 graduate of the University of Akron School of Law and is licensed to practice in Ohio. She is also a member of the American Health Lawyers Association and Public Justice.