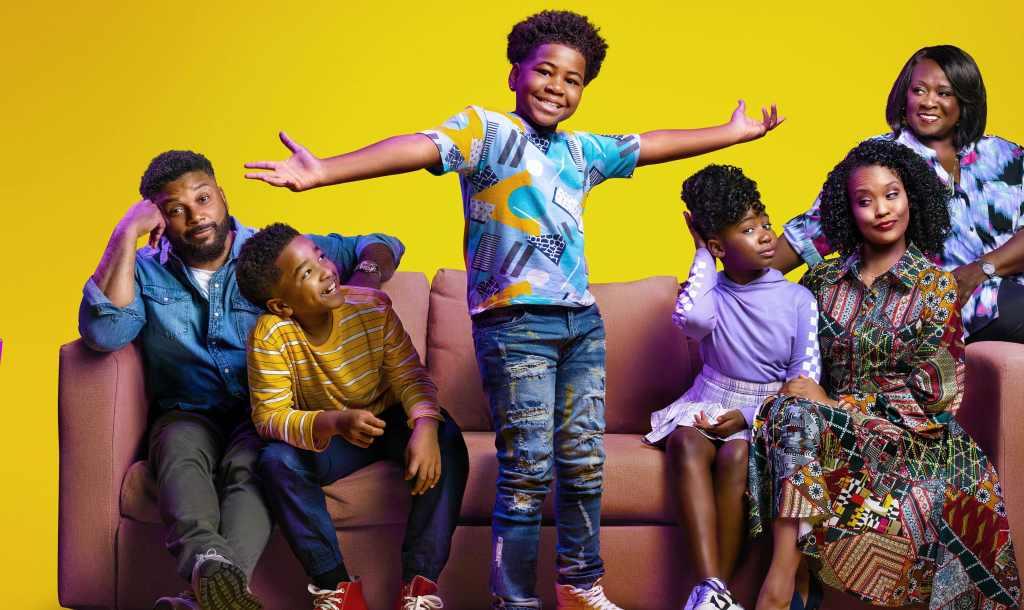 EXCLUSIVE: Ahead of its Season 2 finale, Tyler Perry’s Young Dylan has been renewed by Nickelodeon for a 20-episode third season, which will begin production early next year at Tyler Perry Studios in Atlanta. The size of the order matches Season 2; Young Dylan’s first season consisted of 14 episodes.

Your Complete Guide to Pilots and Straight-to-Series orders

The hit live-action comedy, created, written, directed and executive produced by Perry, marked the TV mogul’s expansion into other areas of ViacomCBS beyond BET/BET+, whose portfolios he dominates with a slew of series.

Young Dylan follows a family whose world is turned upside down when their nephew, hip-hop mogul-in-training Dylan (Dylan Gilmer), moves in unannounced.

Season 3 will follow Dylan as he continues his pursuit of stardom, while getting his family into hilarious high jinks along the way. Accompanying him in his quest for music greatness are his uncle Myles (Carl Anthony Payne II); aunt Yasmine (Mieko Hillman); grandmother Viola (Aloma Lesley Wright); cousins Rebecca (Celina Smith) and Charlie (Hero Hunter); and Rebecca’s best friend Bethany (Jet Miller).

In Q3 2021, Tyler Perry’s Young Dylan ranked as the No. 1 live-action program on cable among kids 6-11 and was the top-rated show across all TV among Black kids 6-11. New episodes of Young Dylan air on Nickelodeon on Thursdays, leading to the Season 2 finale slated for December 9.

Tyler Perry’s Young Dylan is produced by Mark E. Swinton, Will Areu and Carmen Jones. Production for Nickelodeon is overseen by Shauna Phelan and Zack Olin, Co-Heads of Nickelodeon & Awesomeness Live-Action. Brian Banks serves as Nickelodeon’s Executive in Charge of Production for the series.