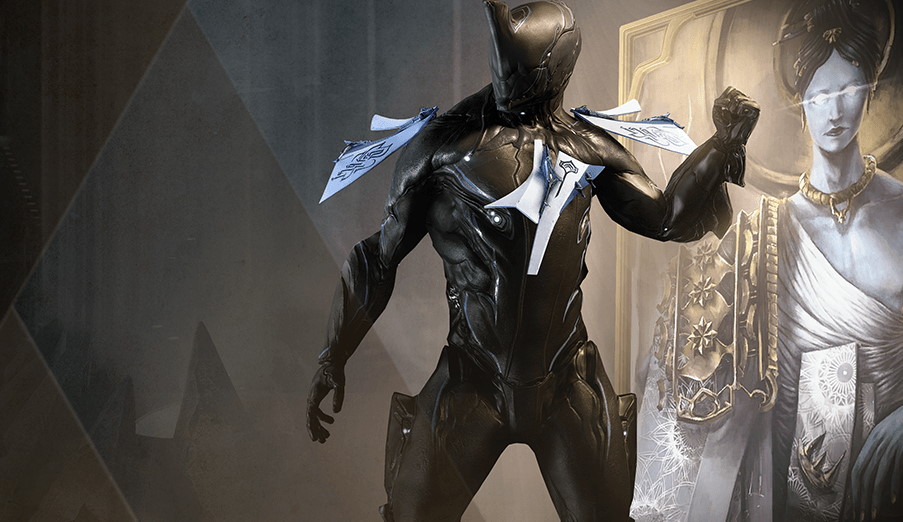 Warframe is big TennoCon Fan Convention (which is only online this year due to Covid-19) is happening this week, but ahead of the event, Digital Extremes revealed the show’s biggest news: the New War expansion.

First announced in 2018, The New War has been one of Warframe’s most anticipated updates. It’s believed to be the next big chapter in the bizarre and fascinating history of Warframe, with the evil Sentient robots launching an all-out invasion of the Sol system. It was originally slated for release in 2019, but has been pushed back for reasons that are not entirely clear, likely related to delays caused by the coronavirus pandemic. and poor reception of Warframe’s controversial Railjack update which added a new mode where players piloted large ships in heated space battles. Digital Extremes overhauled Railjack earlier this year (it’s so much better now), which means the way is now open for this next big update.

The trailer, which you can watch above, does not provide too much many details on what will be The New War. But it’s also hard to ignore the shot at around 30 seconds in, with a massive Sentient spaceship landing in the middle of the wreckage of the Orikin Tower that overlooks Cetus, the human village on the edge of the Plains of Eidolon. Players will remember it 2019 trailer also showed Sentients invading a grassy savannah much like the Plains of Eidolon, so I guess that’s where most of the action will take place.

We won’t know for sure until TennoCon kicks off this Saturday. Digital Extremes promises to kick off The New War expansion gameplay, and if the previous years are to pass, you can expect a pretty wild showcase full of weird and hilarious surprises.

TennoCon 2021 begins Saturday, July 17 at 12:30 p.m. ET. The whole day will be devoted to various Warframe presentations, which you can read here, but the main event won’t start until 5 p.m. ET, when we see The New War in action among other major updates.

TennoCon 2021 may be watched on Twitch.