Talking Point: What Are You Playing This Weekend? (June 12th) 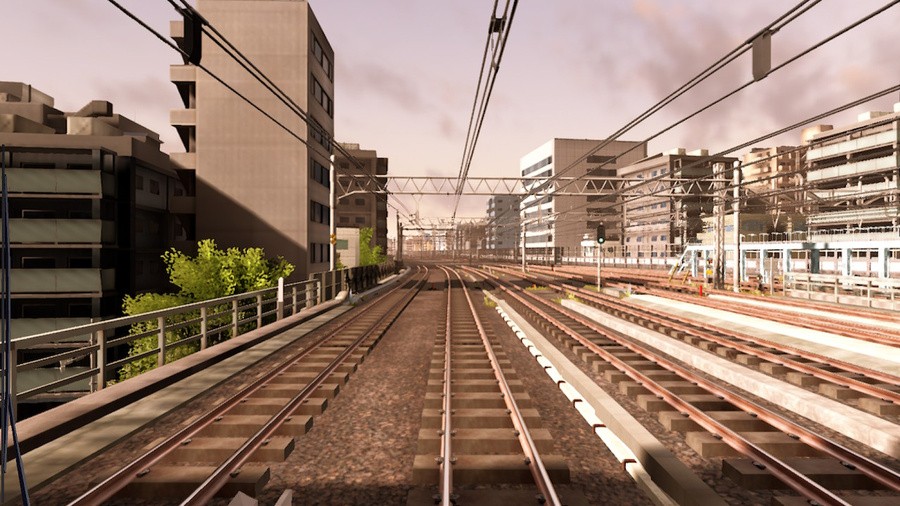 All aboard the E3 Hype Train! Choo-choo!

Yes, after a year off, E3 returns playing this weekend. We’ve seen the Summer Game Fest opening show before and with Nintendo’s Direct coming next Tuesday, we’re keeping our fingers crossed for megatons.

In other news, some Switch owners reported issues with the latest system update and a particular error code, we’ve highlighted twelve community-recommended Switch eShop games that have passed us, and Game Boy Advance celebrated its 20th anniversary (in North America).

Now is the time to relax a bit and discuss our weekend game plans. A few mThat’s exactly what the Nintendo Life team members have done below, so feel free to read our entries and then join yours through our comments section. Enjoy!

There will be a lot less game time this weekend with various streams and so on, but I’ll probably be returning to Resident Evil: Village for short periods at night; I’ve been away from it for the past two weeks, so I want to make sure I finish.

On Switch, I revisited a gem of the eShop that I never finished when it was released – Golf Story. I was prompted to play it when I saw a little tease about Sports Story and decided to go back and restart the first game. It’s an original, fun and very relaxing game to play, perfect for downtime.

Ask one of my fellow journalists what is the worst time of the year and there will be only one disturbing answer: E3. Here we go: trailers, announcements, new games, live presentations, endless floods of PR mailboxes….

Aside from announcements of future games, a new version of The Legend of Zelda: A Link to the Past is slated for release this weekend. The game of the week is Mighty Goose. I’m taking my time to play this Metal Slug tribute because this one is such a good time.

There are far too many video game event streams to watch this weekend to have time to play a video game. In fact, my only gambling activity that is not watching YouTube or writing about it will probably a) enjoy my personal podcast of the year, the excellent pre-E3 8-4 Play podcast, and b) stroke my latest retro acquisition – a Pearl White GameCube.

It is still in its packaging at the time of writing. I hope I won’t open it up and find a yellowed shell of a console; the photos looked good on ebay so let’s keep our fingers crossed. That now brings my GameCube total to slightly ridiculous five, and I have every intention of snapping some hot pics and releasing my best Captain Planet / Power Ranger references on social media.

Look, it’s been a tough year. Just leave me in my daze and have a nice weekend, okay ?!

Hello! I hope everyone is doing well. It’s E3 time, baby! When I’m not sitting in front of the TV with a big bucket of KFC and checking my predictions, I plan to return to Donkey Kong Country: Tropical Freeze. It’s been a while since I played it, and I think it truly is one of the most powerful platform games of all time!

On other systems, I’m still working through Halo campaigns (currently halfway through Halo 3), and just picked up the PS5 digital edition, so I’ll be playing through Astro’s Playroom when I get it. ‘opportunity.

As always, thanks for reading! Be sure to leave us a comment below with your game choices over the next few days …