Why NASA should visit Pluto again 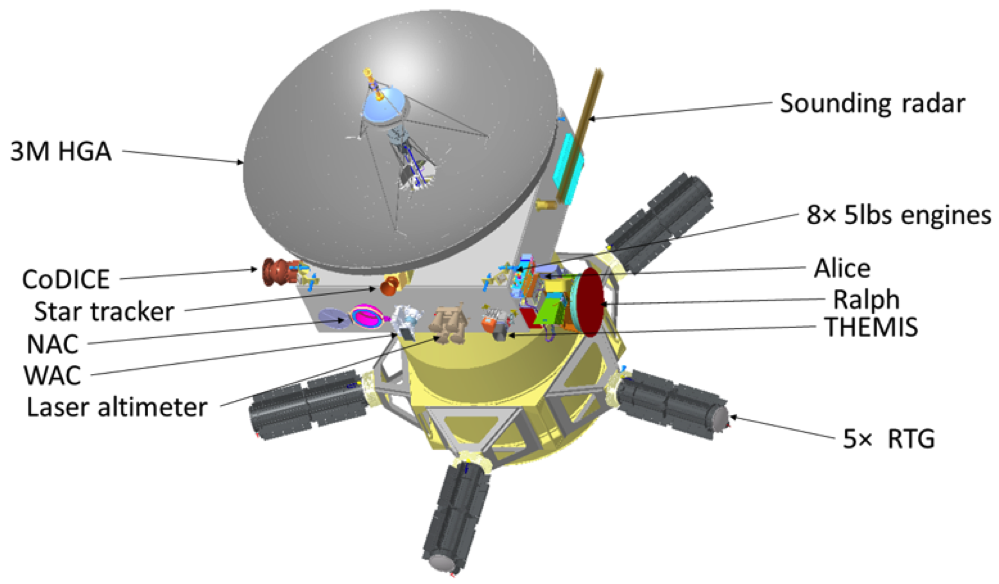 Why NASA should visit Pluto again :

In 1930, Clyde Tombaugh, a 25-year-old amateur astronomer, spotted a small dark object in the night sky.

He had been working at the Lowell Observatory in Flagstaff, Ariz. For about a year when he used a flicker comparator – a special type of microscope that can examine and compare images – to glimpse what was for a time considered like the ninth planet. in our solar system: Pluto.

By all accounts, Pluto was… well… weird. At one point, astronomers thought it could potentially be bigger than Mars (it isn’t). Its unusual 248-year orbit is known to cross paths with Neptune. Today, Pluto is recognized as the largest object in the Kuiper Belt, but it is no longer considered a planet.

In 2006, the International Astronomical Union voted to downgrade Pluto, defining a planet as a body that orbits the sun, is round in shape, and has “cleaned up the neighborhood around its orbit” – meaning it has become gravitationally dominant, so that there are no bodies in its orbital zone apart from its own moons. As Pluto did not check this third box, it was considered a dwarf planet.

Now, a new concept mission submitted to NASA aims to take a close look at Pluto and its neighboring systems. Proposed in late 2020, Persephone would explore whether Pluto has an ocean and how the planet’s surface and atmosphere evolved.

Persephone would send a spacecraft armed with high-resolution cameras into orbit around Pluto for three years and map its surface as well as that of its largest moon, Charon.

But why is Pluto worth a visit?

In the same year that Pluto was pushed off its planetary pedestal, NASA sent the New Horizons mission to Pluto and the Kuiper Belt to better understand the outer edge of our solar system.

After reaching Pluto in 2015, New Horizons struck what amounted to scientific treasure. Close-ups of Pluto have revealed potentially active mountain ranges, flowing ice, and a surprising record of geological history on its surface.

Carly Howett, planetary physicist and principal investigator at Persephone, says New Horizons has shown us just how complex this part of space really is.

“It wasn’t that New Horizons basically had new technology, but it kind of gave people a glimpse of what the Pluto system might look like,” Howett explains. “The world, for the first time, saw Pluto.”